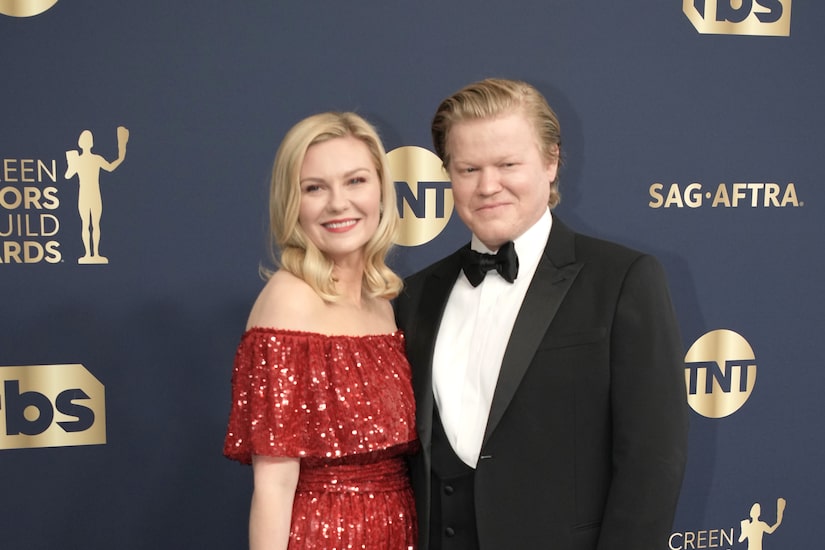 Five years after their engagement, Kirsten Dunst and Jesse Plemons are officially married!

Page Six reports the pair tied the knot in Jamaica at the GoldenEye resort in Ochos Rios last weekend.

Dunst’s rep confirmed the wedding, telling the outlet, “I can just confirm they got married. No other details will be given.”

A few months ago, Kirsten and Jesse sparked marriage rumors at the Oscars. 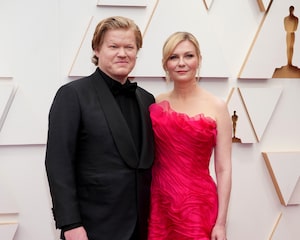 Host Amy Schumer did a segment about seat fillers, even asking “seat filler” Kirsten to get up. Amy then sat down next to Jesse, who asked, “Did you know that was my wife?”

On a separate occasion, Kirsten noted that they call each other husband and wife but hadn’t made it official yet.

In February, she told the Los Angeles Times, “We have to get married at this point. It’s ridiculous. We just haven’t planned a wedding. I didn’t want to be pregnant, get married, have a party, and not be able to have fun with everybody.”

A month later, “Extra” spoke with Jesse, who teased a future project with Kirsten. He said, “There’s something later this year that could work out.”

When asked if a future project could be wedding-themed, he quipped, “There you go!”

Kirsten and Jesse have played a couple in “The Power of the Dog” and “Fargo.”

They first sparked romance rumors in May 2017 when they were spotted kissing behind a fence.