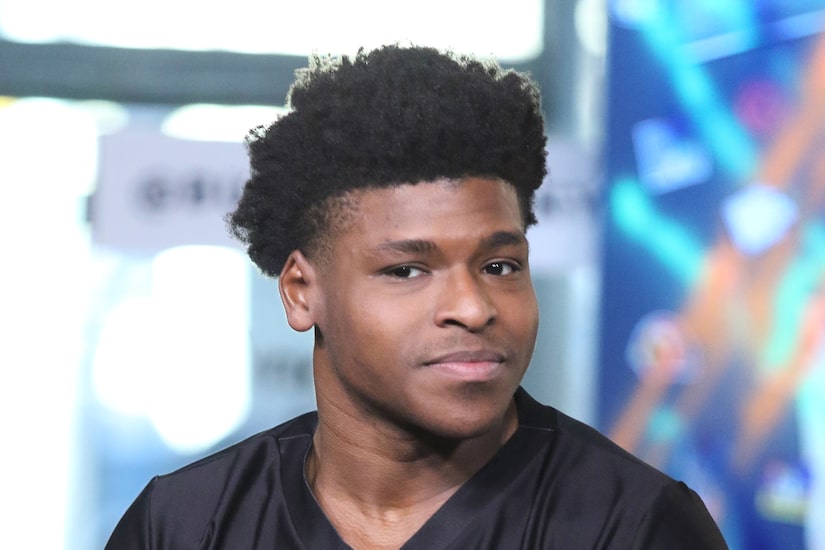 On Wednesday, Harris was sentenced to 12 years in prison.

The sentence was announced with Harris in court. His friends and family were also in attendance, TMZ reports.

After completing his prison sentence, Harris will have eight years of court-supervised release.

In September 2020, Harris was arrested on a child pornography charge involving a 13-year-old boy.

According to a criminal complaint filed in the U.S. District Court in Chicago, Harris and the teen traded explicit photos and videos on Snapchat from December 2018 to March 2020.

The complaint also noted that Harris admitted to the communications with the boy, and acknowledged that he knew he was 13 at the time.

Harris eventually pleaded guilty to counts three and seven of the indictment. He told the judge in court, “Yes, it’s true, Judge. Yes, I am [guilty], Judge.”

Before the court hearing, Harris agreed to a plea deal with the government.

His plea agreement pointed out that sentencing guidelines “may recommend 50 years in prison,” but it was ultimately up to the judge to decide.