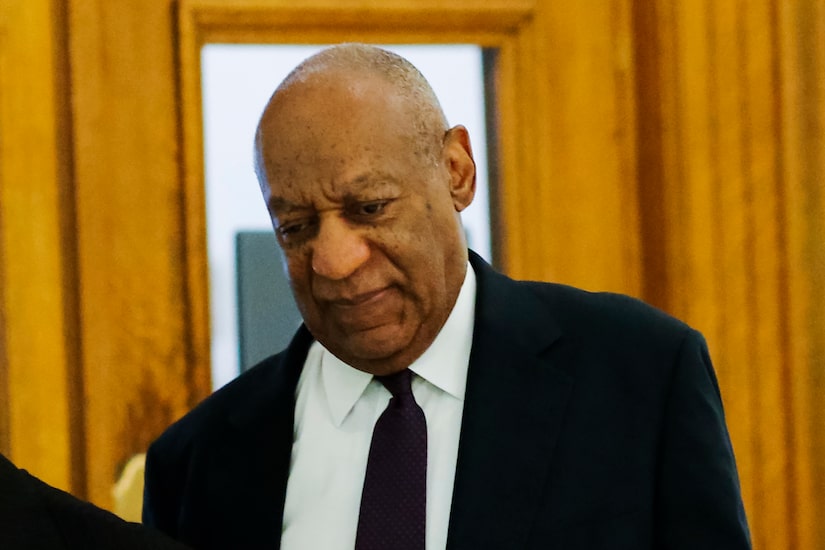 On Tuesday, Bill Cosby was found guilty of sexually abusing Judy Huth in 1975.

The verdict was reached by jurors in Los Angeles County.

Huth was 16 when the incident occurred at the Playboy Mansion. Due to the verdict, she will be awarded $500,000 in damages.

Cosby did not testify at or attend the two-week trial, but clips from his 2015 video deposition were played in court.

In the deposition, he denied having any sexual contact with Huth, who filed a civil lawsuit in 2014.

During the case, Huth testified that Cosby attempted to put his hands down her pants, exposed himself to her, and forced her to touch him sexually in a bedroom at Hugh Hefner’s estate. According to Huth, she also lied to Cosby that she was menstruating in hopes of stopping him.

She told the court, “I was trying to deflect. But he didn’t stop. I just closed my eyes… It was so fast. Maybe five minutes. Quick.”

Cosby was released from prison a year ago. He had served two years out of a sentence of three to 10 years when the Pennsylvania State Supreme Court overturned his sexual assault conviction in the Andrea Constand case. 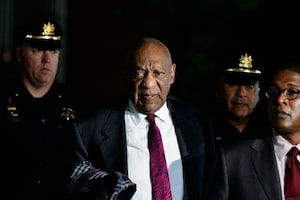 The court issued an opinion to vacate the conviction after deciding a 2005 agreement between Cosby and a previous prosecutor should have prevented him from being charged in the case.

The court’s judgment stated that Cosby “must be discharged [from prison], and any future prosecution on these particular charges must be barred.”

In 2018, Cosby was convicted on three counts of aggravated indecent assault.

In that case, Constand, the former director of operations for Temple University’s women’s basketball team, accused Cosby of sexually assaulting her in his home in January 2004.

In a 2005 court deposition, Cosby admitted he had acquired Quaaludes with the intent to give them to women with whom he wanted to have sex, but he denied criminal activity and adamantly denied his encounter with Constand — who came out as a lesbian in 2015 — was not consensual.

Cosby was charged days before a 12-year statute of limitations ended in the Constand case.

Only one other accuser was heard in his first trial, which resulted in a deadlocked jury. Five were subsequently heard at Cosby’s retrial, and he was convicted.