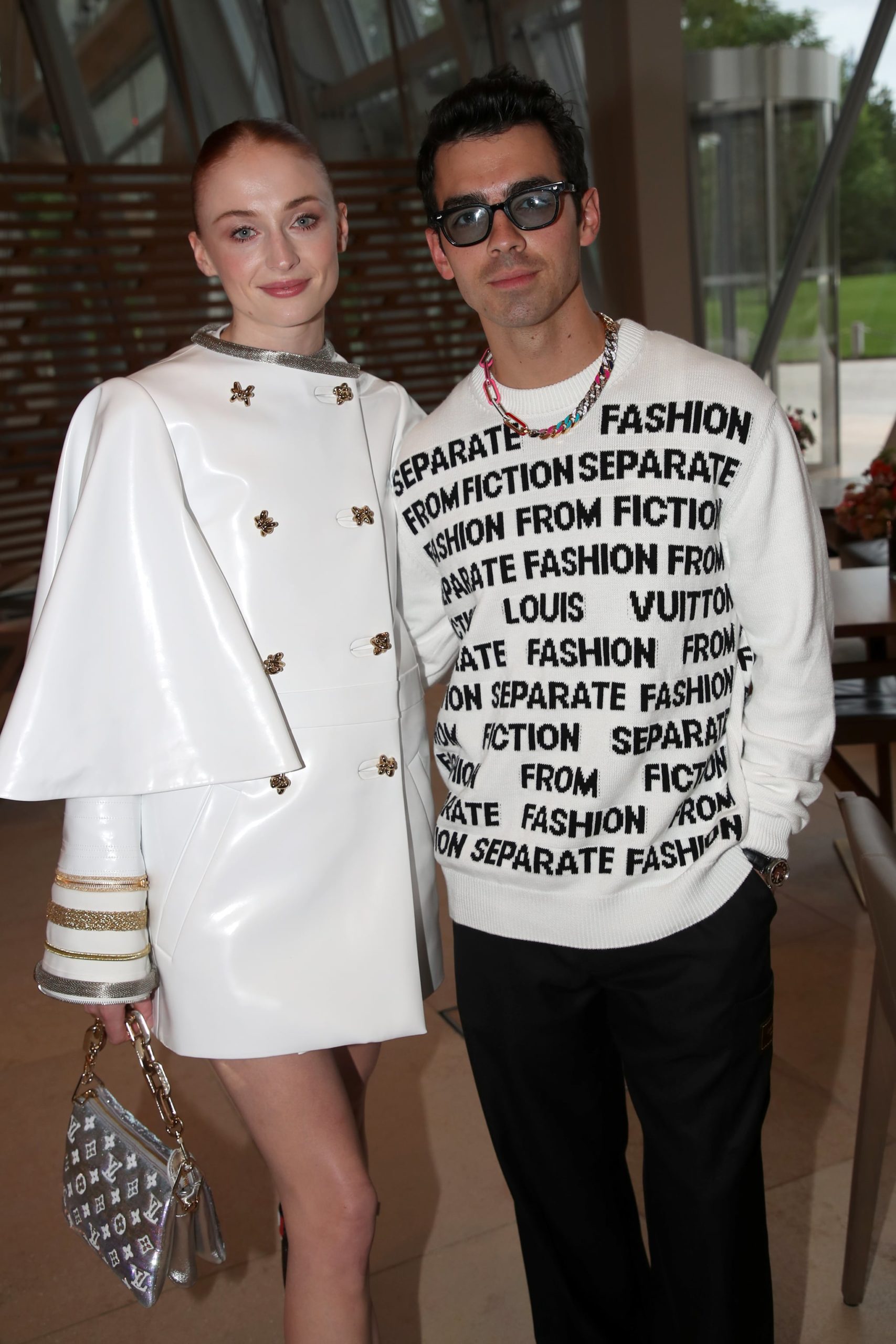 Sophie Turner and Joe Jonas are expanding their family! The 26-year-old actor is currently expecting her second child, Us Weekly confirmed on March 2 after In Touch first broke the news.

In a recent interview with People, Jonas opened up about his growing family. “You really don’t know what to expect. I think [I’m] maybe a little less nervous [this time], but I’m just excited,” he told the publication. “It’s such an amazing part of life.” Turner also confirmed the exciting news to Elle UK in May, saying, “It’s what life is about for me — raising the next generation. . . . We’re so excited to be expanding the family. It’s the best blessing ever.”

Jonas and Turner first began dating in November 2016. Three years later, they eloped in Las Vegas before they eventually wed again in a lavish ceremony in France. Their baby will join the couple’s nearly 2-year-old daughter, Willa.

Jonas and Turner are pretty private when it comes to discussing their personal lives, and they’ve made active efforts to keep their daughter out of the spotlight. In a series of since-deleted Instagram Stories back in May 2021, Turner called out the paparazzi for taking photos of Willa and selling them without her permission. “She is my daughter,” Turner wrote. “She did not ask for this life, to be photographed. It’s f*cking creepy that grown old men [are] taking pictures of a baby without their permission.” They’ll likely maintain the same privacy with their new addition.