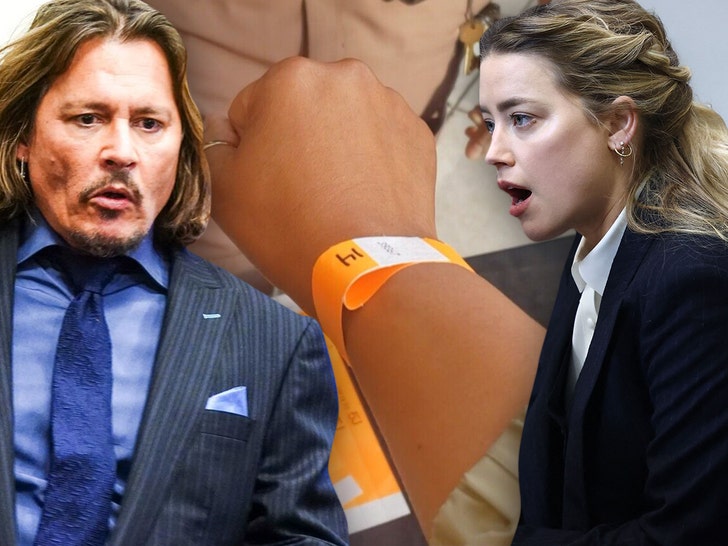 The Johnny Depp vs. Amber Heard trial is still the hottest ticket in America even after the verdict — folks who watched the drama unfold in person are hawking their wristbands.

TMZ combed through eBay and founds tons of listings for used spectator wristbands from the Fairfax County, VA courtroom where Johnny and Amber faced off … and some sellers seeking nearly 4-figures for their laminated paper bracelets. 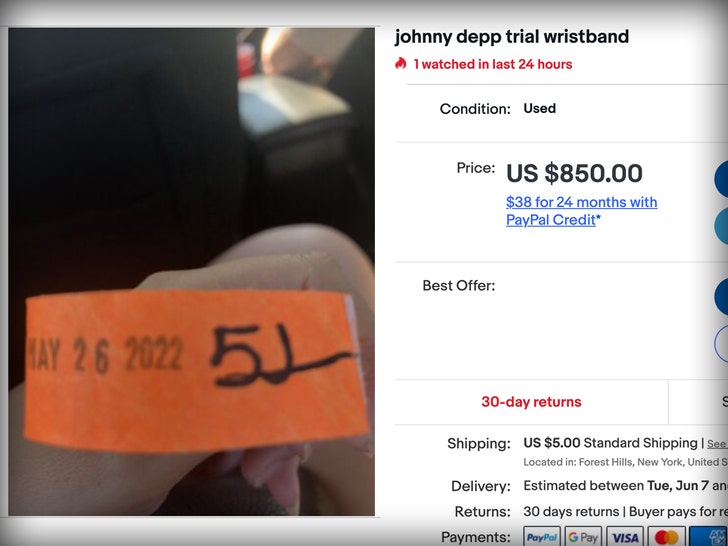 Here’s a little perspective on the high prices — one of the used wristbands, from day 23 of the trial, carries a price tag of $850. That’s more than a wristband for Coachella!

That trial day, falling on May 26, was significant. That’s when Amber was back on the stand, sobbing and detailing the death threats she said she was getting from Depp fans. 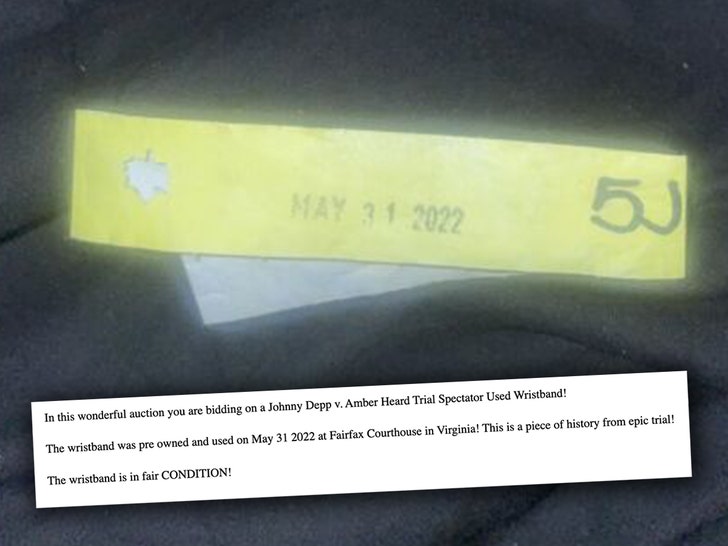 Most of the sellers are hyping up the “epic trial” in trying to hook a buyer — and they’re also pushing the get a “piece of history” angle. 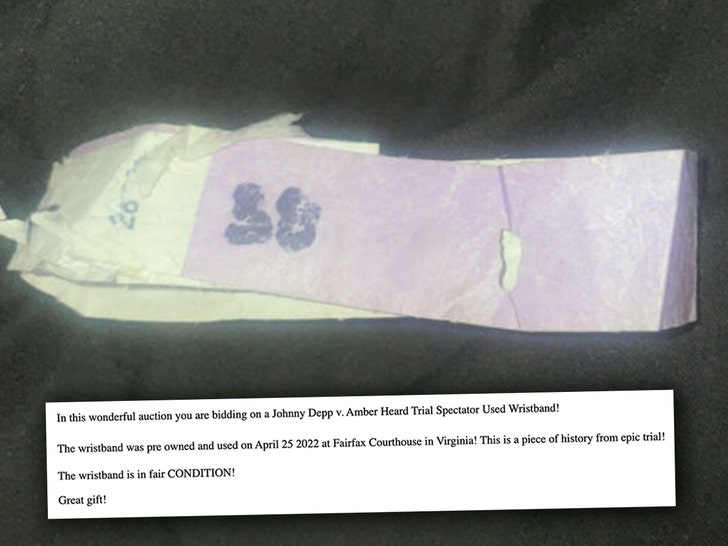 In the listings we’ve seen, there are prices ranging from $50 to $4,999 … and the wristbands are all in “fair condition.”

Some sellers are even trying to move wristbands from the overflow area, which wasn’t even in the actual courtroom. But don’t worry, they claim it’s “great memorabilia” which allowed them to see Johnny and his lawyer Camille Vasquez in action. 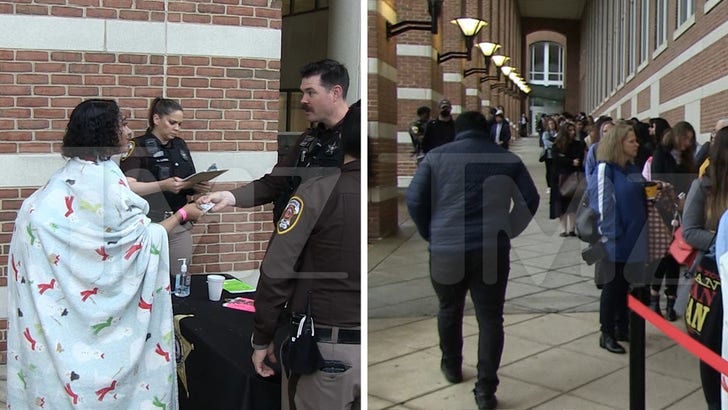 As we first told you … fans waited in hours-long lines for a chance to get one of the roughly 100 wristbands handed out daily for a seat in the main courtroom, or the 100-150 wristbands for the overflow area.

Screaming matches broke out in the lines and there was even a black market for wristbands where people were offering cash … so it’s not all that crazy to see these wristbands pop up on eBay.

As you know, Depp won the defamation lawsuit and Amber won her defamation countersuit, and her lawyer says AH can’t pay the net judgment of more than $8 million.

It would take a lotta wristbands to raise that kinda cash — but we’re guessing most of the sellers are Johnny fans who wouldn’t be donating to Amber’s cause.