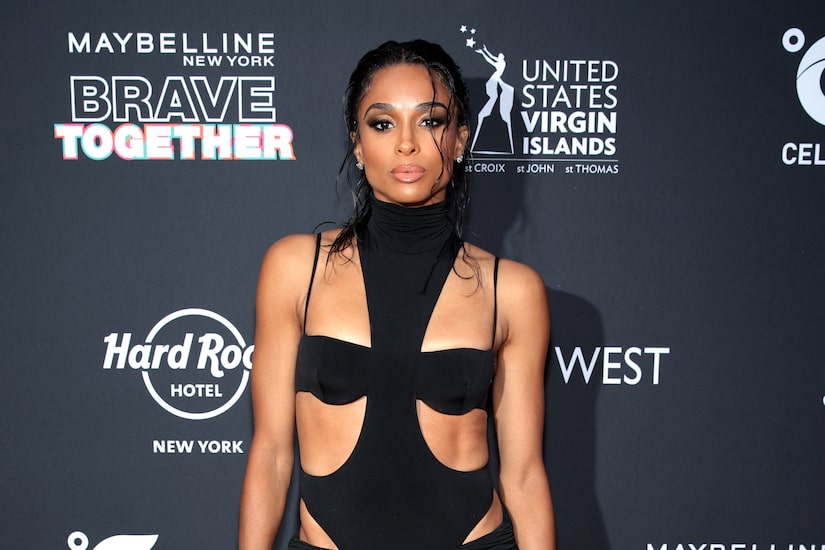 “Extra” caught up with 2022 Sports Illustrated Swimsuit cover model Ciara at the launch party for the issue.

Ciara opened up on her reaction to being asked to be on the cover, saying, “I was like, ‘Wow, dreams really do come true.’ I was excited… It’s like holding on to it for like six months knowing I shot the cover was also something, too. I’m like, ‘I can’t wait to share with the world, my fans.’”

Ciara did tell her husband Russell Wilson that she scored the cover. She shared, “He was the first one I told… He was like, ‘Go, babe.’ He’s so supportive… It was really exciting to share with him and he’s been on Sports Illustrated… He’s been on like, I don’t know, at least three or four Sports Illustrated covers.” 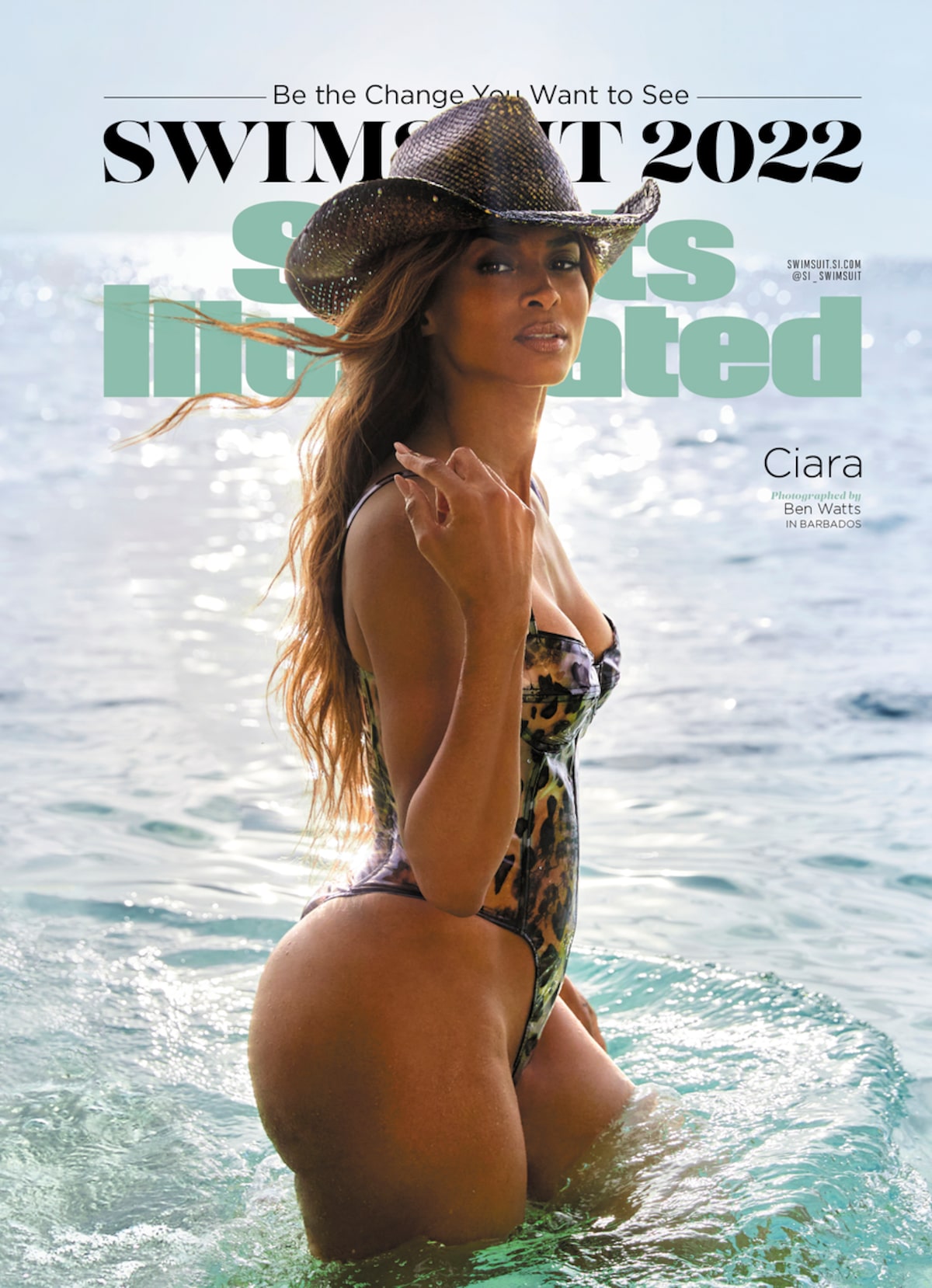 Ciara praised MJ Day, editor in chief of Sports Illustrated Swimsuit, for her “incredible vision,” adding, “She really wanted to push the level of diversity and inclusivity, which I thought was really beautiful.”

Ciara felt honored to be “one of the handful of women of color” to grace the cover. She emphasized, “Also being a mom… typically, you wouldn’t see moms on the cover like that back in the day.”

She noted that how people see Sports Illustrated has changed. She is embracing her “stretch marks,” saying, “All of, like, the cellulite, all that stuff… I love like on the cover… There’s a couple little dimples in my tush, which I love, but that’s us. That’s who we are as women, right? It’s real.”

Ciara admitted that her son Future couldn’t look at the magazine, saying, “He’s so funny, he doesn’t like anything that’s like if Mommy starts to pop and he’s like, ‘Stop It.’”

She discussed how she prepped for the show, calling it “intense.” She revealed, “By the end, I was, like, eating everything you could imagine… I was like, ‘Give me the pizza, give me the cheeseburger, give me the fries.’”

“I did work really hard and I’m not going to lie, it was not easy to stay there,” Ciara emphasized. “Every day is a work in progress, but I’m really proud of this moment.”

Ciara also shared her excitement over Rihanna’s baby news. She commented, “I haven’t spoken to her, but I’m excited for her… I remember meeting her years ago, like back when she was just getting going and I was someone in my early stages, too, and it’s amazing how all of us women have, you know, blossomed.”

Ciara described motherhood as a “special time” and “game-changing.” She quipped, “That baby’s going to be fly.”

As for any baby advice she has for RiRi, Ciara said, “I’ve seen that sauce that she’s got, so I think she’s gonna know exactly what to do and my mom told me… When you have a baby, you’re like, ‘What is it going to be like, what do I do?’ It’s like… you figure it out.”

Ciara was also seen posing on the red carpet with another famous mom… Maye Musk.

“Extra” also spoke with Maye, who made history as the oldest woman to grace the cover of Sports Illustrated Swimsuit.

Maye also gave an update on her love life. Watch!