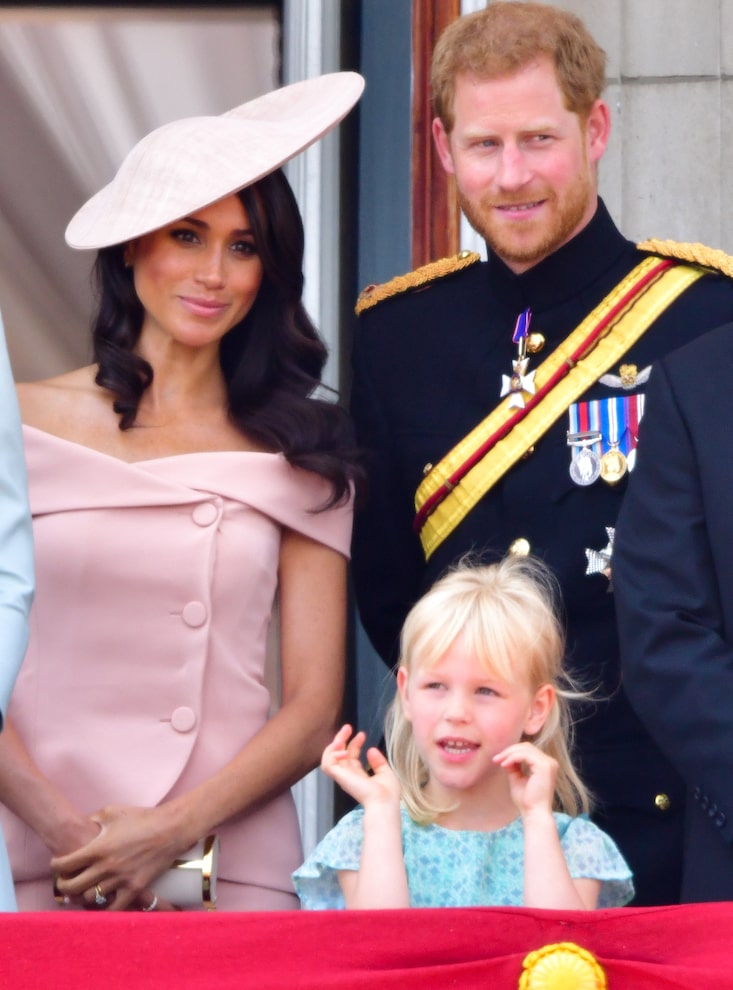 A spokesperson for the couple confirmed the news to People, revealing they will bring their children Archie and Lilibet, too.

“Prince Harry and Meghan, The Duke and Duchess of Sussex are excited and honored to attend The Queen’s Platinum Jubilee celebrations this June with their children.”

It will be a special trip for the family, marking Lilibet’s first birthday and first time visitng the U.K., offering the chance for her to meet many of her royal relatives.

The family, however, will not join Queen Elizabeth on the Buckingham Palace balcony. The monarch had already announced that only working members of the royal family would make an appearance during Trooping the Colour. 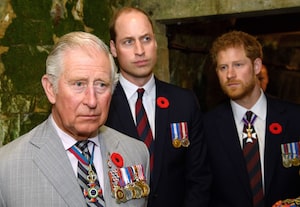 A Buckingham Palace spokesperson told People, “After careful consideration, the Queen has decided that this year’s traditional Trooping the Colour balcony appearance on Thursday 2nd of June will be limited to Her Majesty and those members of the Royal Family who are currently undertaking official public duties on behalf of the Queen.”

The Jubilee will kick off on June 2 with the Trooping of Colour parade to commemorate the Queen’s recent 96th birthday, and will continue through the weekend with events celebrating her 70 years on the throne. People notes Harry, Meghan and the children may make an appearance at the Service of Thanksgiving event on June 3.

Harry and Meghan recently stopped in the U.K. to see the Queen on the way to the Netherlands for the Invictus Games.

Shortly after, Prince Harry spoke with “Today” anchor Hoda Kotb about the trip.

He said of catching up with his grandmother, “Being with her, it was great. It was just so nice to see her. She’s on great form… Both Meghan and I had tea with her, so it was really nice to catch up with her.” 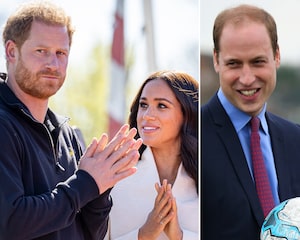 He later noted “her sense of humor and her ability to see the humor in so many different things.” He went on to say, “We have a really special relationship, and we talk about things that she can’t talk about with anybody else, so that is always a nice piece to it.”

At the time he expressed interest in attending the Jubilee, saying he had concerns about security.

The Duke of Sussex told Kotb, “I don’t know yet. Lots of things yet. Security issues and everything else. This is what I’m trying to do. Trying to make it possible that I can get my kids to meet her.”