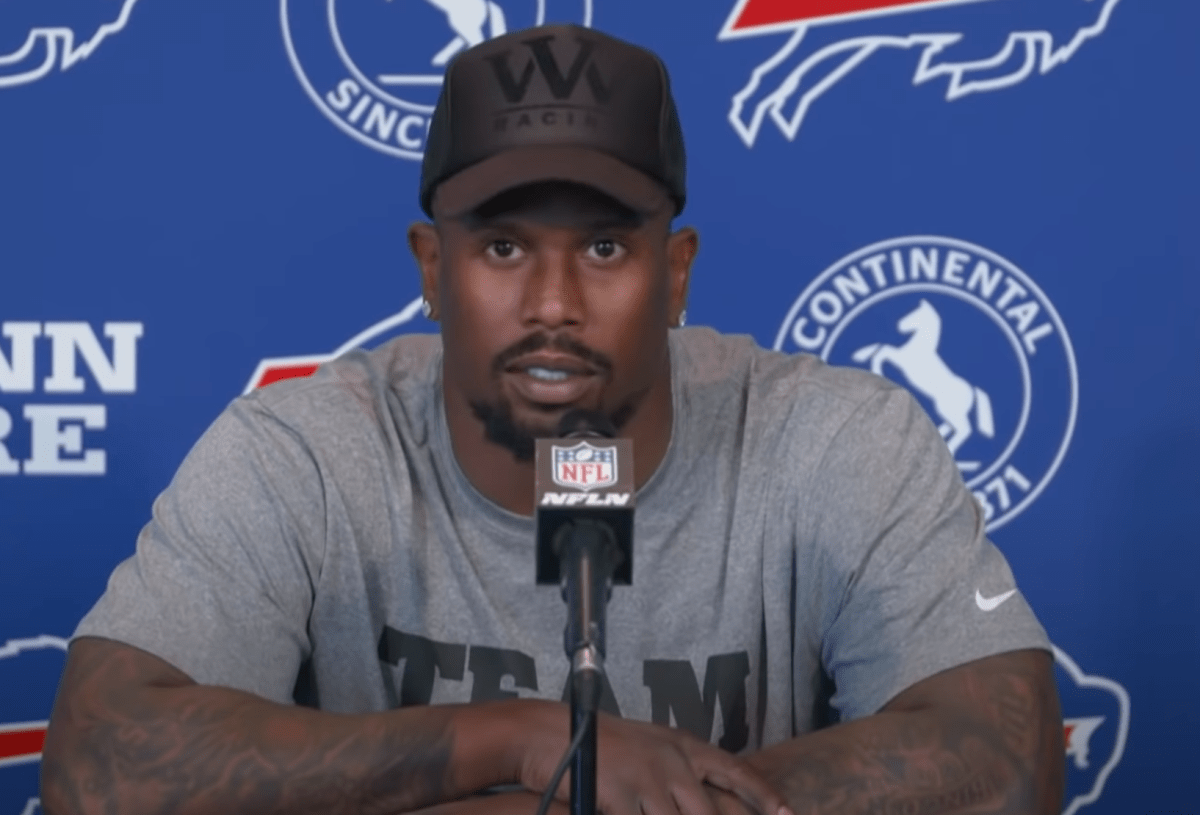 Buffalo Bills star Von Miller is being sued for distributing sexually explicit images of an ex.

According to TMZ, the pics are from a 2020 relationship and the then-couple took photos of sexual acts. After they broke up, the woman alleges Miller sent photos to two potential admirers later in 2020 “in a fit of jealousy, anger, and rage,” the lawsuit alleges.

The lawsuit claims each of the pics Miller shared with the “celebrities” came with the message: “This the (bleep) you want?”

Joby Branion, Miller’ agent, stated: “These are allegations. Von has not done what he is being accused of. He continues to be focused on his family and preparations for what he hopes will be a winning season.”

The alleged victim’s attorney writes: “This case is a cautionary tale for young woman that date professional athletes like Miller that think laws do not apply because of fame, money, and power.”

“However, professional athletes are not exempt from the law and Miler’s vindictive, manipulative and unlawful actions must not be overlooked,” the lawsuit reads.