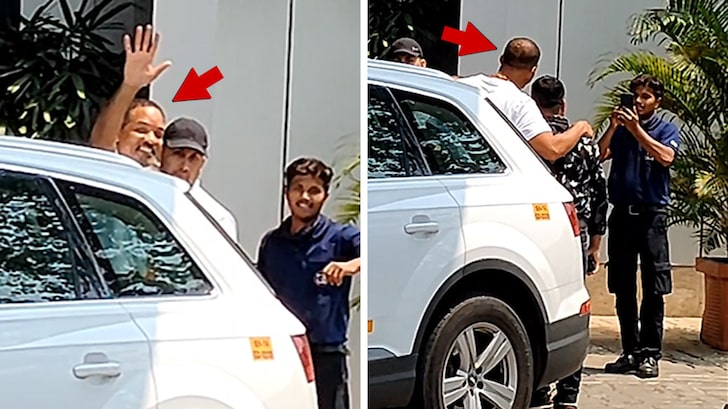 Will Smith resurfaced after that slap, but far, far away from Hollywood. 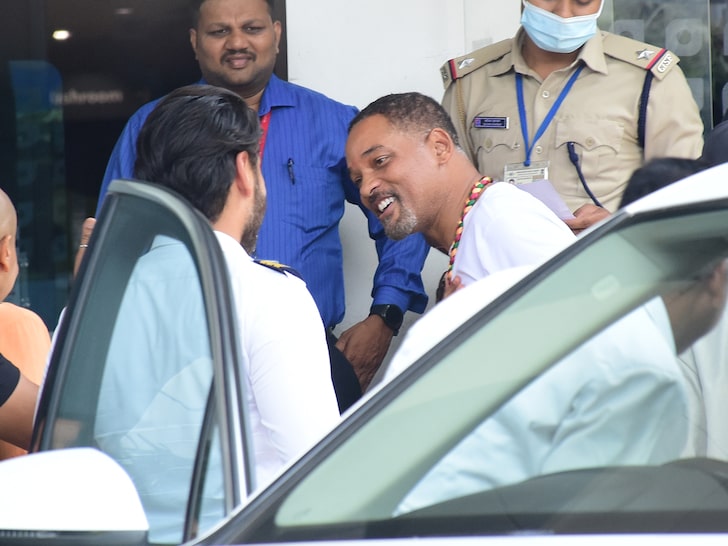 Will touched down at a private airport in Mumbai, India, and it was clear the paparazzi in India knew he was coming. They shouted out his name as he arrived at his hotel, and he was more than happy to give the paps, along with some serious fans, a wave and a smile. 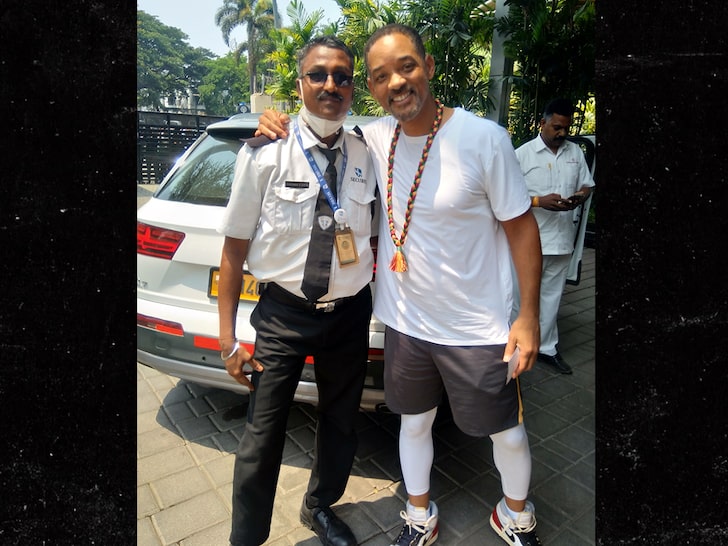 No idea why he’s there — whether it’s business or pleasure, but he didn’t look the worse for wear … posing with someone who looks like the pilot at the hotel.

He even stopped for a few fans who desperately wanted a selfie with the actor.

Will hasn’t said anything publicly since his apology after slapping Chris Rock at the Oscars … a slap that earned him a 10-year suspension from Academy events, including the Oscars. 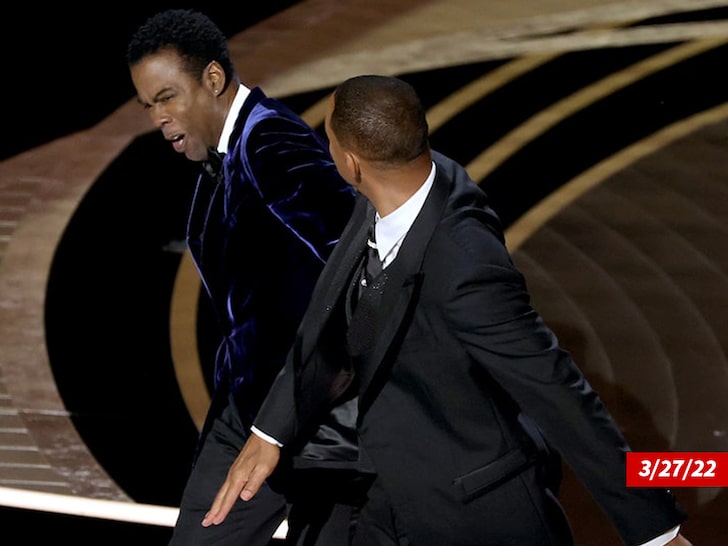 Several of his movie projects have been put on ice in the wake of the slap. It’s unclear if they’ll be canceled altogether or whether the movie companies are just waiting for all the hubbub to die down before things get reset.