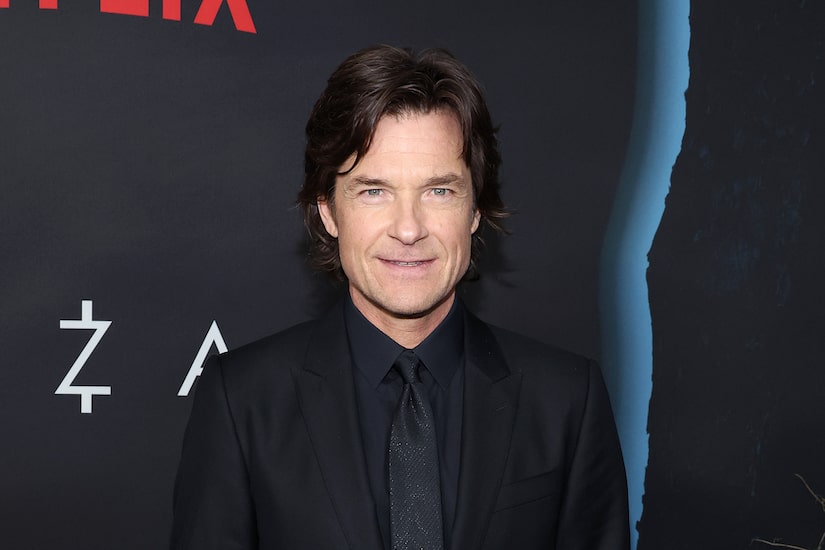 Four seasons of danger, drugs, and drama are coming to an end on “Ozark”!

Bateman was confident that fans will be satisfied with the ending, saying, “If they like the show, they’ll like the ending.”

Jason teased a “layered” and “bittersweet happy” ending, adding, “I’m really proud of what the writers did.”

Herrera promised that they “saved the best for last.”

This season, cartel boss Omar Navarro, played by Felix Solis, is still trying to scheme his way out of prison and back into power. Felix commented, “He’s right where he left off, where he’s trying to figure out a way to handle the scenario that he’s put himself in.”

As for what Jason will miss most about playing Marty Byrde, he said, “Just working with all these great people.”

Linney also talked about making her directorial debut, saying, “It was kinda something that Jason Bateman forced me into, so I blame him for all of it.” Praising the cast, she noted, “I had a really nice time, the actors were generous with me, no one threw a tomato at me, so I think I must have done okay.”