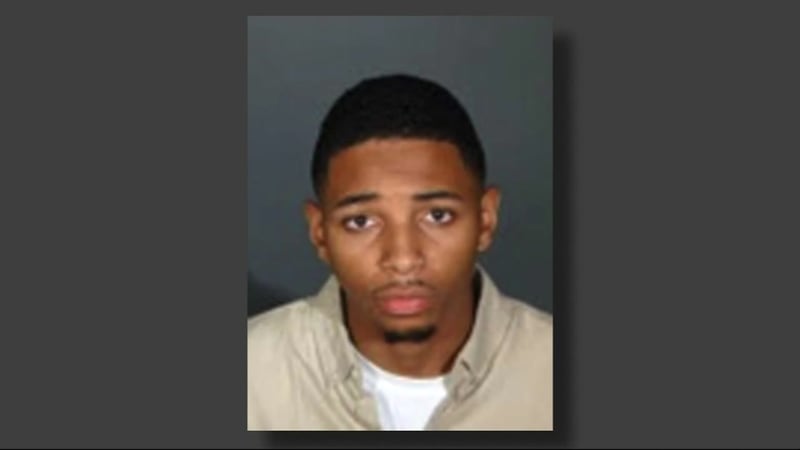 A judge found Superfly actor Kaalan Walker guilty of raping six women and sexually assaulting another. The attacks date back to 2013.

Walker’s attorney told The Wrap that he would be appealing the conviction.

“Mr. Walker maintains his complete innocence to the charges and allegations,” Andrew Flier wrote. “The defense is very confidant [sic] that the convictions will be reversed.”

He used his social media to lure his victims.

Deputy District Attorney Cynthia Wallace told Rolling Stone that Walker “name-dropped Drake and used his connection to Halle Berry” to reel them in.

“We feel that with this verdict, the jury gave these victims back their voices. This was very sophisticated,” Wallace added: “Once they were there, it wasn’t about doing photo shoots, it was about assaulting them.”

Walker denied the allegations. Rolling Stone reports that he yelled “I didn’t rape anybody, your honor,” while being taken away in handcuffs.