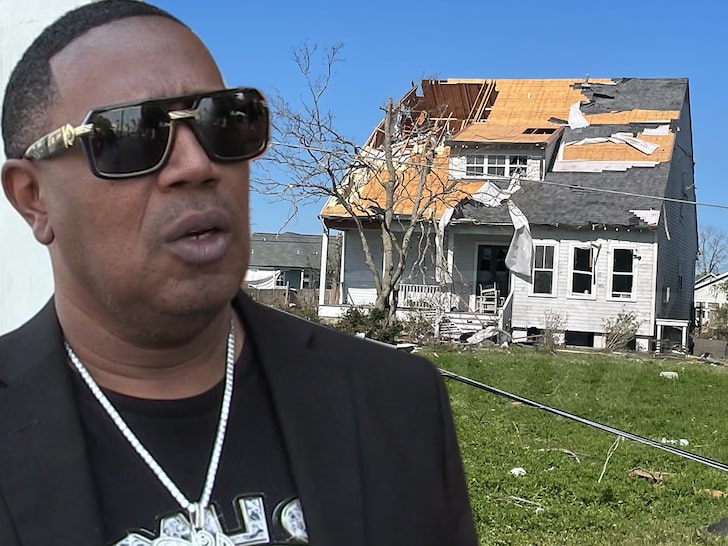 Master P is joining the recovery effort in his hometown — after a deadly tornado tore through New Orleans, he’s put together a team to, literally in some cases, pick up the pieces for victims.

The rapper tells TMZ … his “Team Hope” currently has 25 people in the area, and it’s comprised of his friends, family and other community members. So far, they’ve helped more than 100 families in NOLA’s 9th Ward by handing out essential supplies, and helping the elderly fill out damage claim forms. 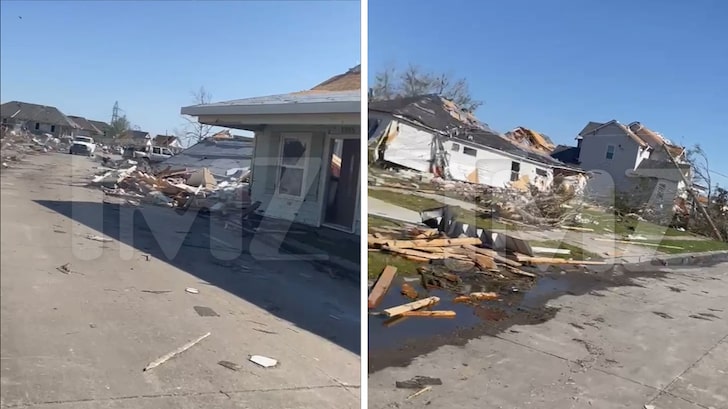 Most importantly, the crew is already starting the rebuilding process by cleaning up the damage and salvaging what they can from wrecked homes.

The tornado cut through several parts of the city late Tuesday night, injuring multiple people and killing at least one person. As it passed through, it flipped cars and ripped roofs off of houses. 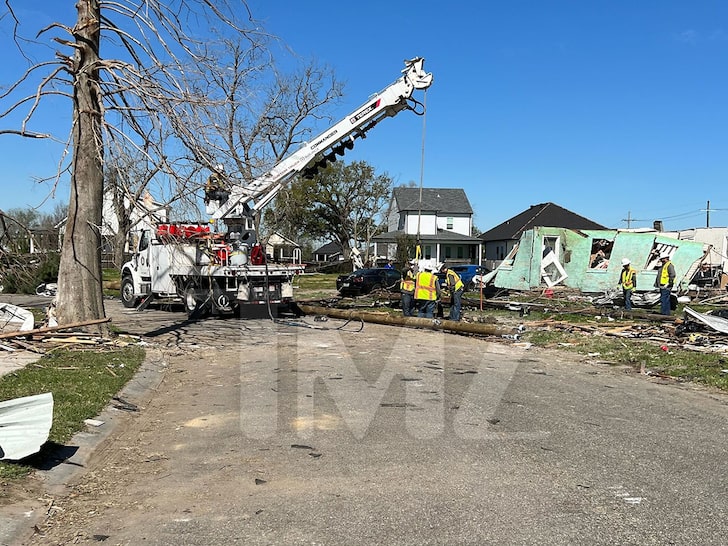 Sadly, the city and its residents aren’t strangers to mother nature’s wrath, but Master P tells us, “New Orleans is stronger together … it’s time to clean up and rebuild. We have done this so many times we have to be thankful for life.”

P is feeling that gratitude because, as his own relatives narrowly dodged disaster this time around — he says they live 7 blocks away from where the twister touched down.

Back when NOLA was reeling last year from Hurricane Ida … Master P’s provided much-needed relief, distributing clean drinking water through one of his companies.

He’s clearly got their backs!!!