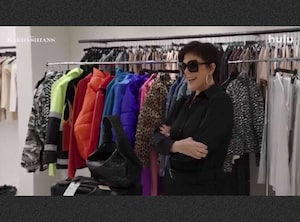 “This experience for me personally has been a little harder than with my daughter,” the “Kardashians” star shared to her Instagram Stories.

Six weeks after giving birth to Wolf, her second child with Travis Scott, Kylie Jenner is opening up about her experiences with postpartum.

The star of the upcoming “Kardashians” series on Hulu took to her Instagram Stories on Tuesday to open up with her fans about her experiences, which she said has been different than what she went through after Stormi’s birth four years ago.

“This experience for me personally has been a little harder than with my daughter,” she shared, admitting to her fellow new moms that this time for her “postpartum has not been easy.”

“It’s not easy mentally, physically, spiritually, it’s just crazy,” she added, explaining that she wanted to be open and honest about her own experience to help other moms who might be feeling a similar way.

“I think we can look on the internet, for other moms going through it right now, we can go on the internet and it might look a lot easier for other people,” she said. “And put the pressure on us.”

New moms often feel pressured to quickly bounce back to whatever normal is, with perceptions that postpartum depression and other struggles are just something that either shouldn’t be happening because new baby (Yay!) or they’re something new moms should just be able to deal with … quietly. 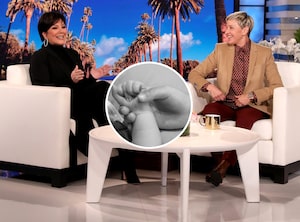 Kylie admitted later in her Stories that she felt herself parroting that narrative to herself before she had to remind herself, “It’s okay not to be okay.” She also reminded herself, “I made a whole human, a beautiful healthy boy.”

That’s a huge deal, and it’s okay to take some time to recover mentally, physically, and spiritually from the totality of that experience.

Recording herself during a workout, Kylie shared that the struggle had gotten to the point she almost opted out of taking this time for herself in the gym. “But I’m here, and I’m feeling better,” she said. “So you got this!”

She added a few more words of advice for her followers — and possibly herself, as well — saying, “We have to stop putting pressure on ourselves to be ‘back,’ not even physically, just mentally after birth.”

In a sweet twist of fate, Kylie gave birth to Wolf on February 2, 2022, which is four years and one day after Stormi’s birth on February 1, 2018. That means the kids will get to grow up and share a two-day birthday celebration — or fight over complete and total separation! 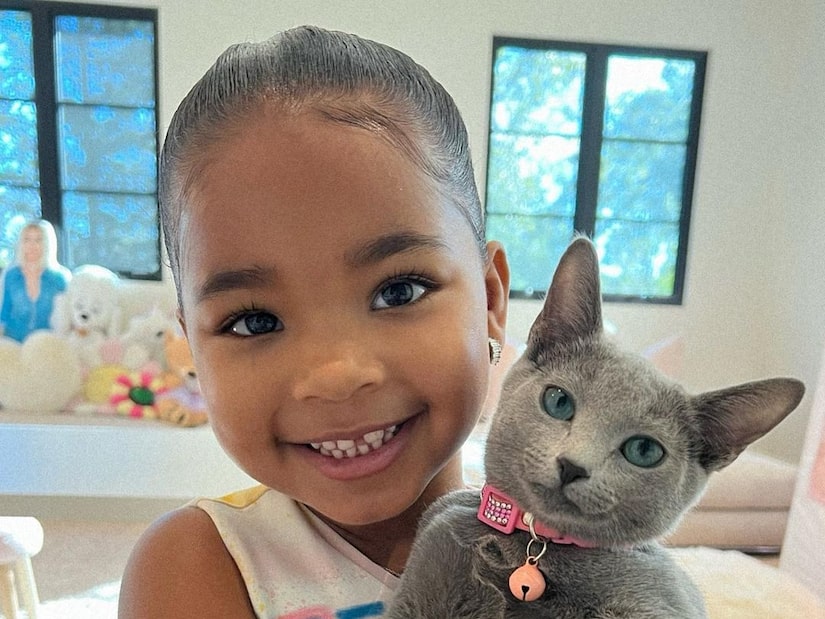