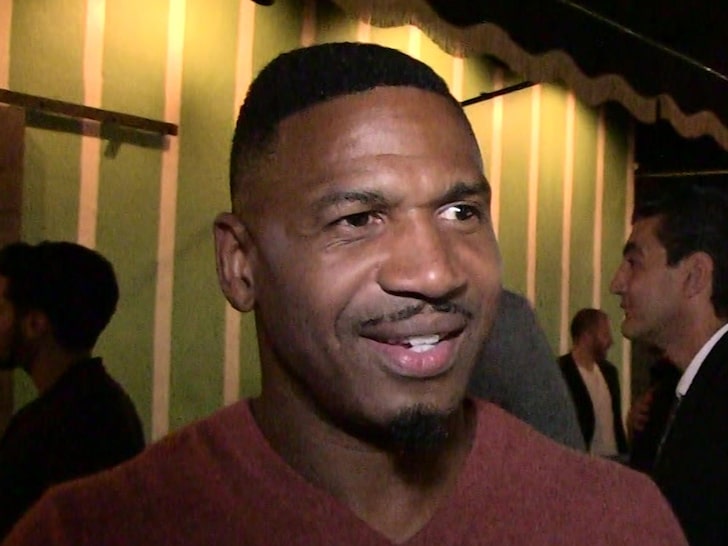 Stevie J was apparently receiving oral sex during a FaceTime interview with a reporter — and while the act itself might be shocking … what’s wilder is the fact she soldiered on!

The journo’s name is Leah A. Henry, and she featured the ‘Love & Hip Hop’ star/Bad Boy producer during an appearance on her ‘Leah’s Lemonade’ show … where she was discussing a new special of his, and asking a lot of good questions, obviously taking it seriously. 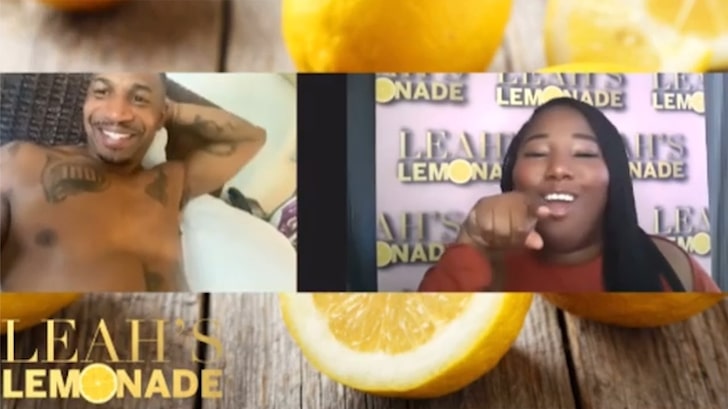 However, it became clear quickly that SJ himself wasn’t nearly in the same head space as her — not only was he shirtless and lying in bed … but he seemed to have company.

At one point — after a mysterious hand enters Stevie’s frame — Henry flat out asks him what the heck is going on over there. He’s coy about it and never directly cops to being on the receiving end of a sex act — but that definitely seems to be what’s happening here. 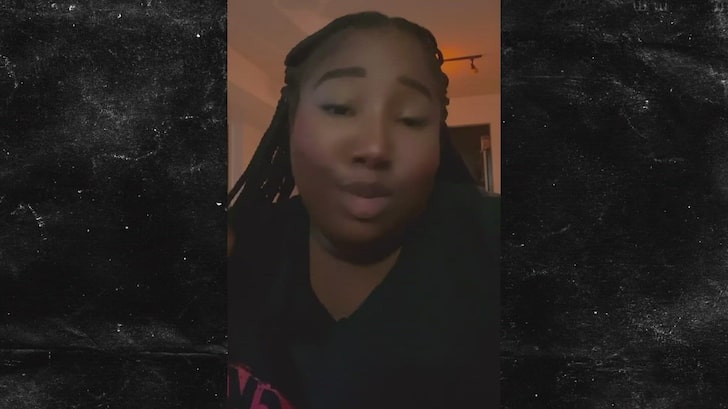 Henry, for her part, jokes with Stevie about it … but doesn’t seem to let it phase her — insisting they carry on. She did exactly that, continuing to ask fairly serious questions, to which Stevie responded … all while other things looked to be happening in the background.

For starters, Stevie himself is obviously catching backlash over this … with many calling his stunt super disrespectful and flat-out nutty. If what seems to be going down actually is, then yeah … that’s more than a fair characterization.

All these journalism majors (sarcasm) telling me how to conduct interviews…I went to one of the top journalism schools in the country. I know how to conduct a professional interview. I’ll address this #stevieJ interview on my podcast because some y’all make me sick 🙄

She hasn’t taken kindly to that … defending herself on social media, but not really explaining why she carried on for as long as she did — other than to say she’ll be addressing it at length in her podcast, and encouraging folks to watch the entire thing before passing judgment.

It also sounds like some of the comments she’s getting are bordering on harassment … and perhaps even gaslighting and/or blaming this whole thing on her — which is a shame.

To cap this all off, we’ll say this … she definitely got some compelling content here. And Stevie’s got more publicity than he may know what to do with after this.