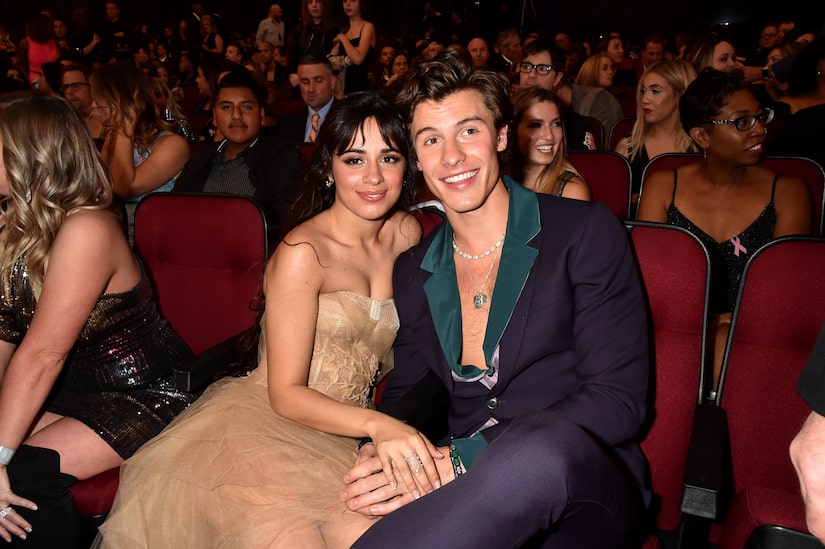 Shawn Mendes and Camila Cabello called it quits months ago, and now she’s finally commenting on it!

While promoting her new song “Bam Bam,” Cabello revealed what went wrong in the relationship. She told Apple Music’s Zane Lowe, “As I get older, the priorities shift.”

“And I feel like that was that way for both of us. Because we both started so young, too, it’s like we’re really learning how to be healthy adults,” Camila emphasized. “And that sometimes means not having your number-one focus be your career — and that’s okay.”

“My priorities have fluctuated and my focus has changed throughout my life,” the “Havana” singer noted. “With those years that we were together, my focus was just, ‘How can I live a happy life and be in a healthy, happy relationship?’ I was doing therapy a lot.”

Nowadays, she is more focused on how to be “well-rounded person.”

Many have speculated that “Bam Bam” is inspired by their two-year relationship. She started it by singing “You said you hated the ocean / But you’re surfin’ now,” which many took to be about Shawn, since he has been spotted at the beach following their split.

He also shared photos of himself surfing!

Years ago, Shawn told fans that his fear of the ocean, saying, “I was in the ocean in Miami at night time and I literally had a full panic attack!”

In another verse, Camila sang “I said I’d love you for life / But I just sold our house.” In December, she sold her Hollywood Hills home for $4.3 million.

Shawn and Camila first met in 2014. They were friends for many years before things turned romantic in 2019.

She seemingly reference the life cycle of their relationship, singing, “We were kids at the start, I guess we’re grown-ups now/ Couldn’t never imagine even havin’ doubts, but not everything works out.”

Camila felt it was important to “to zoom into the super, super details of it, basically saying it without saying it.”

Despite calling it quits, Shawn and Camila are on good terms. She told Zane, “I f**king love Shawn and I feel like there is literally nothing but love for him. And this song is mostly just about like, ‘Okay, how do I make a song that shows the cycles of love, and life…?’ Whatever it is that’s going on in your life… hopefully, this can make you be like, ‘It is that way now, but things are always taking crazy turns.'”

In December, Shawn dropped his song “It’ll Be Okay,” seemingly inspired by their breakup. In the song, he sings lyrics like, “Are we gonna make it? / Is this gonna hurt?”

Mendes revealed his favorite lyric from the song, saying, “My favorite line in the song is ‘I start to imagine a world where we don’t collide.’ I like the word ‘collide,’ I like the image of two people not just meeting in life, but two people — boom — in life.”