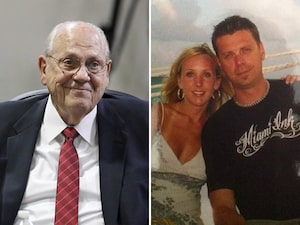 Police have not been able to confirm if the child was the one who fired at them.

A 12-year-old boy has been shot dead by Philadelphia police seconds after they themselves came under fire.

On Tuesday night, four South Task Force plainclothes officers were conducting a surveillance operation in an unmarked vehicle, when they say they spotted two juveniles on bicycles on the corner of 18th and Barbara — and one of them was holding a gun.

The officers pulled up and activated their emergency lights; that’s when they say a single round was fired into the car, the bullet shattering a rear passenger window and embedding in the driver’s side headrest. Miraculously, none of the four officers was struck, but the shattered glass flew into the face and eye of one.

Two of the other officers jumped out of the car and gave chase, firing multiple rounds.

One of the suspects made it a half a block away, when he was fatally struck in the back, the bullet exiting through his chest.

He was rushed to hospital, but pronounced dead just before 7:30 PM. He was later identified as Thomas Siderio Jr., aged 12.

Police say he was in possession of a 9MM semi-automatic handgun equipped with a laser, that had been reported stolen. It had one round in the chamber and five more in the magazine.

Police have not yet been able to confirm if Siderio was the one who shot at them, nor could they confirm he had pointed the gun at them as he fled.

“While the indications from the medical examiner is that the bullet entered into his back, that does not mean he was fleeing or that there was not a gun being pointed toward or in the vicinity of the officer,” Deputy Commissioner Benjamin Naish pointed out, per WPVI. “It doesn’t mean that he wasn’t continuing to be a threat to the officer.”

A second 17-year-old male was later detained by police but released pending further investigation. He had been wanted for questioning regarding social media posts about a stolen gun, which was what brought the officers to the area in the first place. The officers involved say they recognized him before pulling up on the pair.

Philadelphia Police Sergeant Eric Gripp told reporters that although the car was unmarked and the officers were in plainclothes, they were wearing vests, and badges around their necks; he said they clearly identified themselves as police, and the car was “all lit up”. 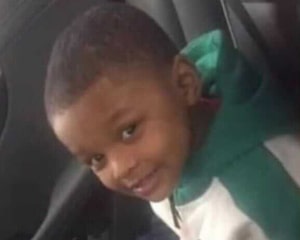 “This happened really fast,” he said. “We’re really lucky, really lucky we don’t have an officer seriously injured or killed right now… the bullet went right through that window and embedded itself in the drivers-side headrest.”

The 17-year-old’s stepfather Salman Khan meanwhile told the outlet he was at the wrong place at the wrong time.

“What I heard was when the cops pulled up in an unmarked car, they thought someone was jumping them because they slammed on the brakes,” he said. “So the kid shot because he thought somebody was going to shoot him.”

In a statement, Philadelphia Police Commissioner Danielle Outlaw said all officers involved had been placed on administrative duty, as is protocol.

“Last night, a young child with a gun in their hand purposely fired a weapon at our officers and by miracle, none of the officers suffered life threatening injuries,” it read.

“However, the life of a young man was cut tragically short, and we should all be questioning how we as a society have failed him and so many other young people like him. I ask that our community come together and be the community-the village-that we were intended to be and that our children need.”

“I assure the public that a fair and thorough investigation will be conducted by our Internal Affairs Division.” 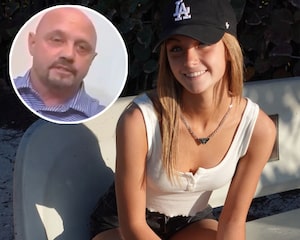