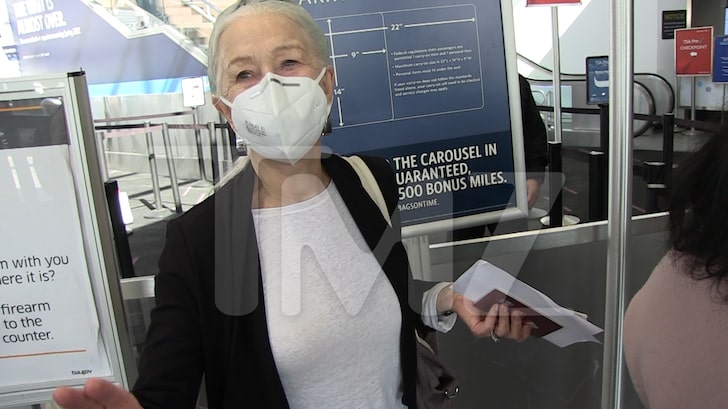 Helen Mirren thinks the internet is jumping the gun over a possible film based on the war in Ukraine … saying it’s way too premature, because we don’t know how the story ends.

We got Helen at LAX on Wednesday …  and talked to her about the prospects of a film about Ukrainian President Zelensky and his bravery during the Russian invasion.

“Culture always responds to what is happening in the world,” she tells TMZ. “The end of that story, we don’t know yet, clearly.” 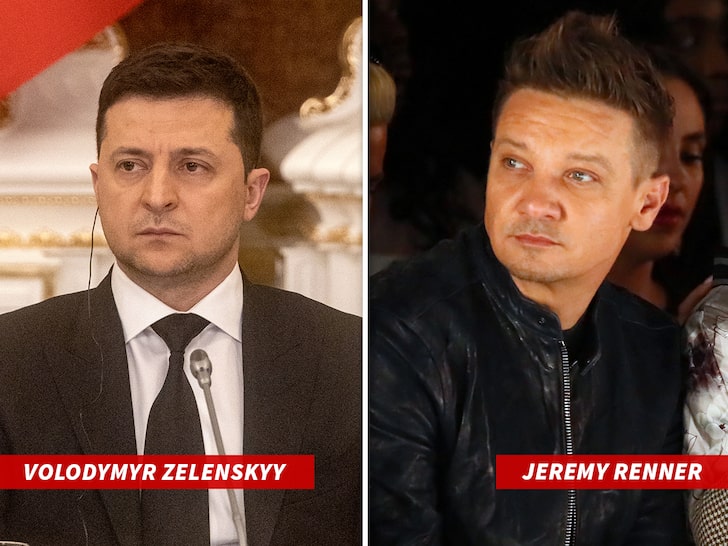 Helen also weighed in on Jeremy Renner playing Zelensky — it’s making the rounds on social while she says she’s not the one to make that call, she notes Renner is quite the actor — more than capable for the challenge.

Helen mirrors the sentiment of her fellow actors — supports Ukraine and the artists that have been affected by the conflict. 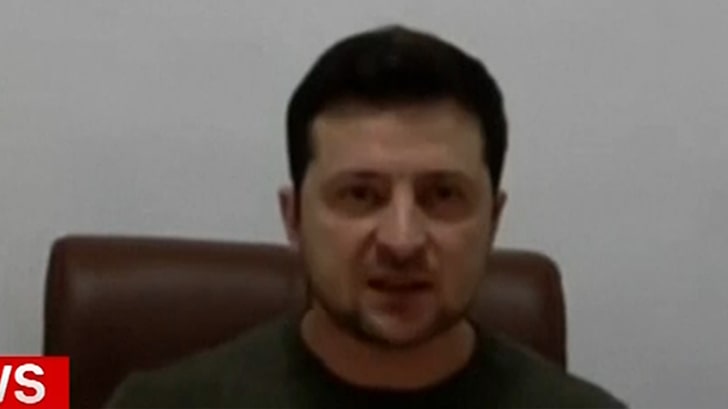 As you know by now, Zelensky starred in “Servant of the People” playing a school teacher who was improbably elected president and became a heroic leader … sound familiar?