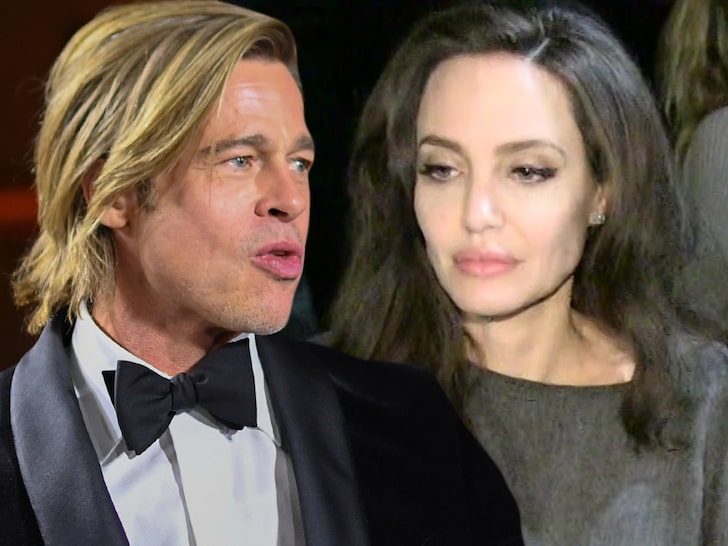 Brad Pitt says Angelina Jolie double-crossed him by secretly selling her interest in a winery they jointly owned … sold it to a Russian oligarch, and he’s now suing her to undo the deal.

Brad’s legal docs, obtained by TMZ, are part of their never-ending divorce war. The 2 bought Chateau Miraval in Correns, France back in 2008.  Brad says he invested a ton of money and time in the winery over the years, although he acknowledges Angelina plunked down 40% of the $28.4 million purchase price. 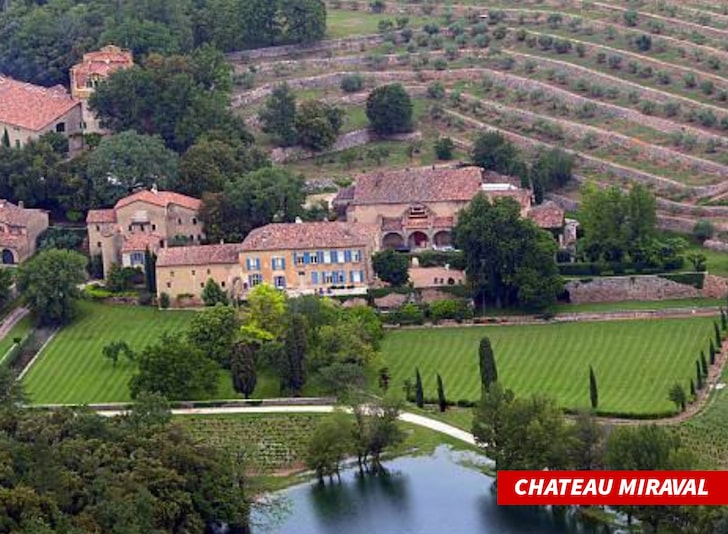 Brad says he alone made the winery successful because by 2013 she wasn’t doing much in that department. He claims they always had an understanding … neither of them could sell off their interest without the other’s consent.

Fast forward to 2016 … Angelina filed for divorce and it became super contentious.

Last July Angelina went to court and told the judge she had reached an agreement to sell her interest to an unnamed person. Pitt says in September he agreed to allow Angelina to pursue the sale but made it clear … he was not consenting to the sale, but rather would give thumbs up or down to the proposed buyer.

Brad says in October he was shocked to learn a company called Tenute del Mondo — a subsidiary of Stoli Group (the vodka co.) — controlled by Russian oligarch, Yuri Shefler, bought her interest in the winey. 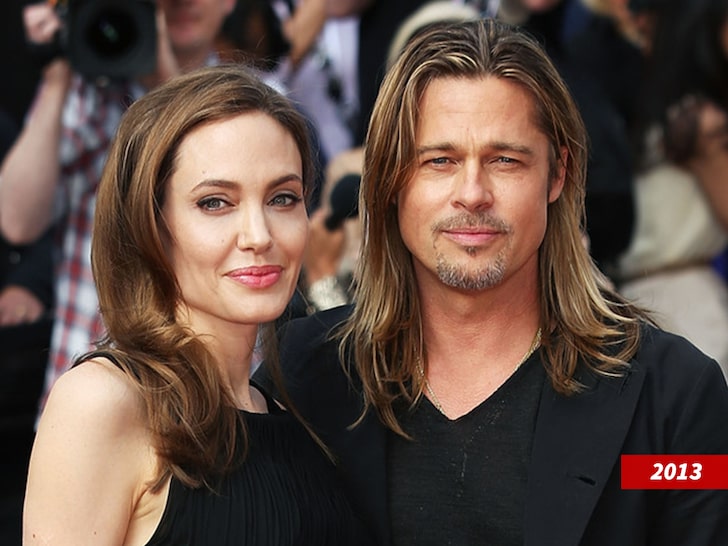 He says Angelina never sought his consent and intentionally kept the terms of the deal from him.

Brad says Shefler has wreaked havoc on his ability to run the winery. 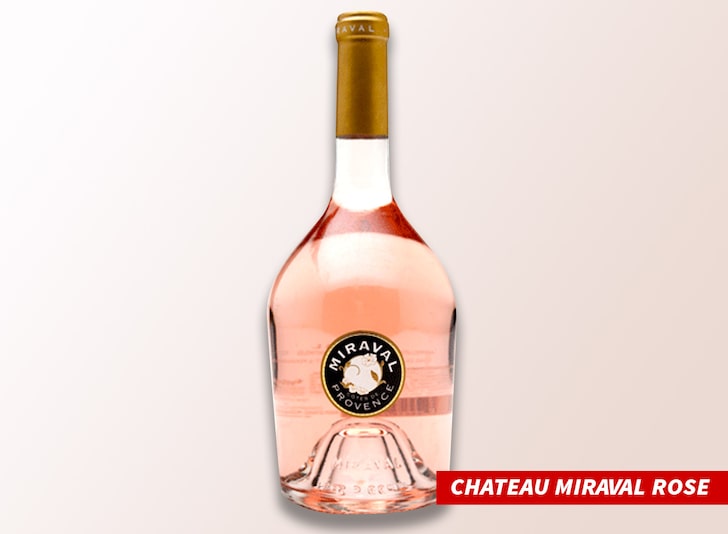 A source close to BP tells us, “Unfortunately, this is another example of the same person disregarding her legal and ethical obligations. In doing so, she has violated the rights of the only person who poured money and sweat equity into the success of the business by purporting to sell both the business and family home to a third-party competitor.”

They continue, “She is seeking a return on an investment she did not make and profits she did not earn.”

Brad now wants the judge to undo the deal. He also wants damages.

We reached out to a rep for Angelina … so far, no word back.