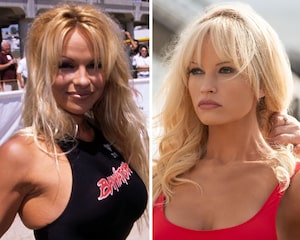 The former Playboy model and her fourth husband married on Christmas Eve 2020.

Pamela Anderson and her husband, Dan Hayhurst, have called it quits after one year of marriage.

According to PEOPLE, the former Playboy model, 54, and Hayhurst, who is Anderson’s bodyguard, have broken up. A representative for Anderson confirmed the news to the publication.

This comes nearly 13 months after Anderson and Hayhurst married on Christmas Eve 2020 at the former’s Vancouver Island home. Per PEOPLE, since their wedding, the two have been living in Canada.

Nearly two months after they tied the knot, in February 2021, Anderson and Hayhurst made a bizarre post-wedding appearance on the British talk show “Loose Women” and chatted about their romance and their recent wedding.

The actress revealed where the then-newly married couple first met. “On the property,” she exclaimed at the time. “This is like the magic place to live, I guess. He was working here and I got stuck here during Covid and we stuck together.”

“And we’re still stuck together,” she cheekily quipped.

Anderson then dished on the wedding ceremony, saying it was a lovely event, yet very private due to Covid restrictions.

“Well, I think we prefer to be by ourselves, but it would have been nice to maybe have some family here,” she began. “But there was definitely no problems like someone that wasn’t invited or was invited. We just were here.”

“We had a really beautiful, quiet ceremony and our witnesses were the First Nations people that came to do a cedar blessing on us… to get rid of all of our demons,” she continued, adding with a laugh, “Still working on that.”

Lily James Details Total Transformation Into Pam Anderson, Reaching Out to Her Prior to Mini Series

In September 2020, it was reported that Anderson and Hayhurst were dating. The romance came just seven months after she called it quits with her ex-husband Jon Peters.

While Anderson’s marriage to Peters lasted 12 days, the “Barb Wire” star later refuted the reports — twice — claiming in both May and September 2020 that she and the movie producer were never married.

Anderson’s marriages to Peters and Hayhurst marked her third and fourth, respectively.

She was previously married twice before. Anderson tied the knot with Mötley Crüe’s Tommy Lee in 1995. The former couple — who share sons Brandon and Thomas — divorced in 1998.

In July 2006, Anderson married Kid Rock, but later filed for divorce that November. Meanwhile, she went on to marry Rick Salomon in October 2007, but their marriage was annulled later that year. In 2014, Anderson and Salomon tied the knot for a second time, however, they later divorced in 2015. 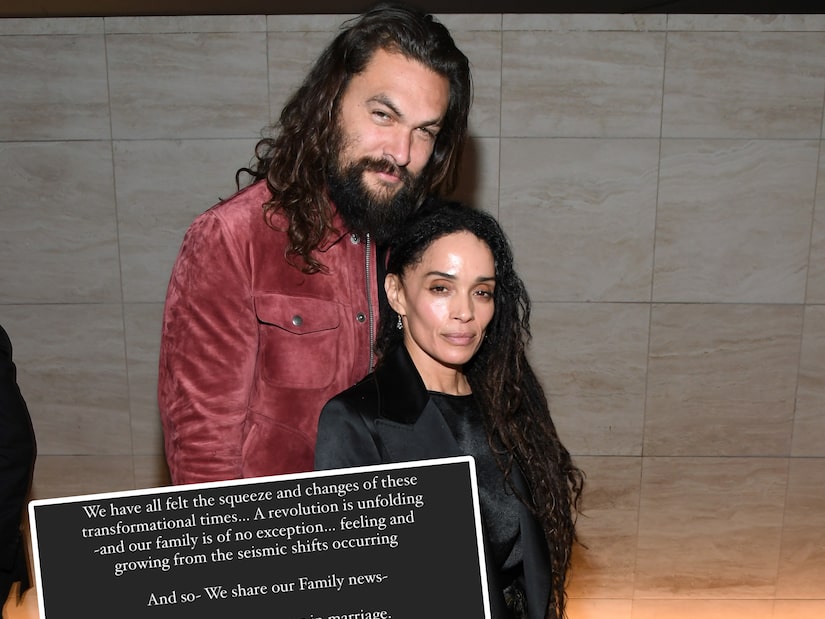