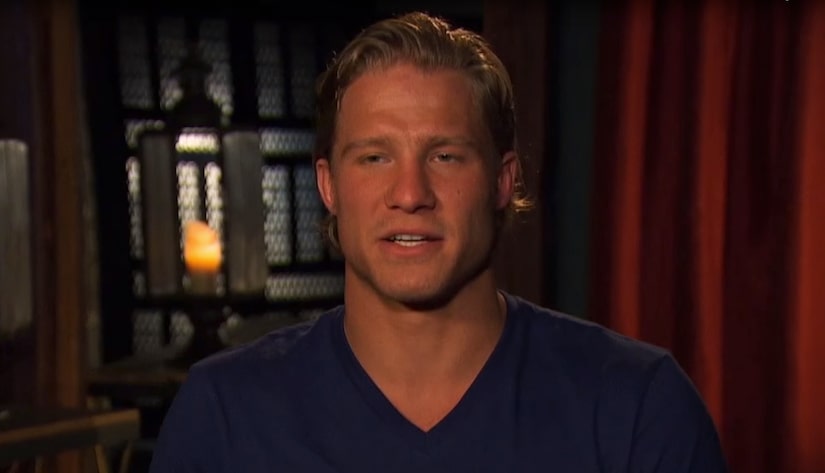 “The Bachelorette” alum Clint Arlis has died at the age of 34.

A family friend who knew Arlis through wrestling confirmed his death on his Twitter feed.

Coach Bayer tweeted, “It is with a heavy heart and a sense of profound loss that we announce the death of one of the Batavia Wrestling Program’s All-Time greats, 2005 graduate, Clint Arlis. Clint was the beloved son of Coach Tom Arlis and his wife, Jamie, protective, loving older brother of his sister, Taylor, and the boyhood idol and best friend of his kid brother, Coach Logan Arlis.”

Bayer continued, “I have come to know Clint over the years since I joined Tom’s coaching staff and Batavia Wrestling Family in the late fall of 2005, after his graduation. I have found him to be extraordinarily devoted to his family and deeply committed to the sport [of] wrestling at a level few of us ever reach in our careers. While pursuing his career in architecture, he’s always made a priority of coming back to our (his) wrestling room and generously giving back to our kids. He was a talented artist with a sharp wit, a sardonic sense of humor and palpable authenticity.”

Bayer ended his message, saying, “His legacies as a fierce competitor, tireless worker, a caring influence to younger Batavia wrestlers, a devoted friend and a loving son and brother will resonate far beyond his days in our presence,” he noted. “On behalf of all of us in the Batavia Wrestling Family, we send our deepest and most sincere condolences to the Arlis Family during this period [of] unimaginable heartbreak and grief. To the Arlis Family, we loved Clint. We love you.”

In 2015, Arlis appeared on Kaitlyn Bristowe’s season of “The Bachelorette,” in which he was labeled a villain.

The past few years, Arlis kept a low profile, even deleting his social media accounts.