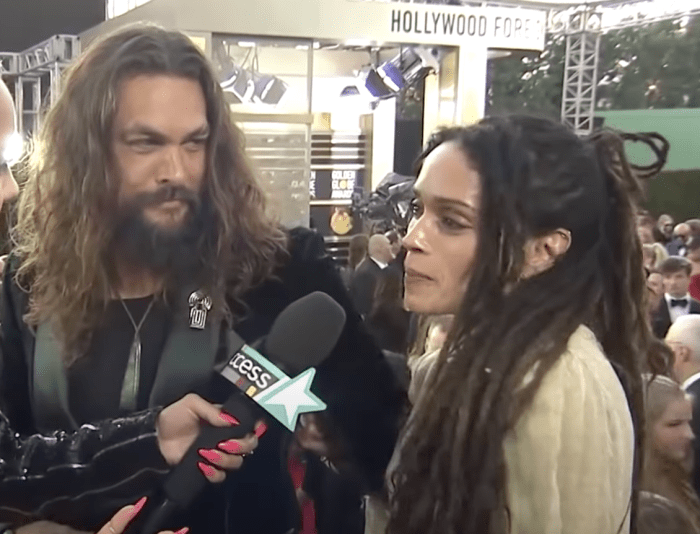 Jason Momoa and Lisa Bonet have officially split, MTO News confirmed. The couple put out a joint statement yesterday, claiming that they have “mutually: decided to separate.

“We have all felt the squeeze and changes of these transformational times… A revolution is unfolding ~and our family is of no exception… feeling and growing from the seismic shifts occurring,” the statement read. “And so~ We share our Family news~That we are parting ways in marriage.”

The pair reportedly met at a jazz club in 2005, well before Momoa became famous playing Khal Drogo on “Game of Thrones.”

So what doomed their relationship. Well MTO News spoke with a Hollywood insider who tells us that it was Lisa that called it quits.

The insider told MTO News, “Jason was doing a lot of partying and it was too much for Lisa. She loves him, but she’s at a point in her life where ‘partying’ is behind her and Jason just isn’t there yet.”

And the insider dropped another tidbit of tea. The insider explained, “I’ve also heard that Jason is having some financial issues now. He’s spending money like water.”

MTO News was not able to independently confirm that rumor.