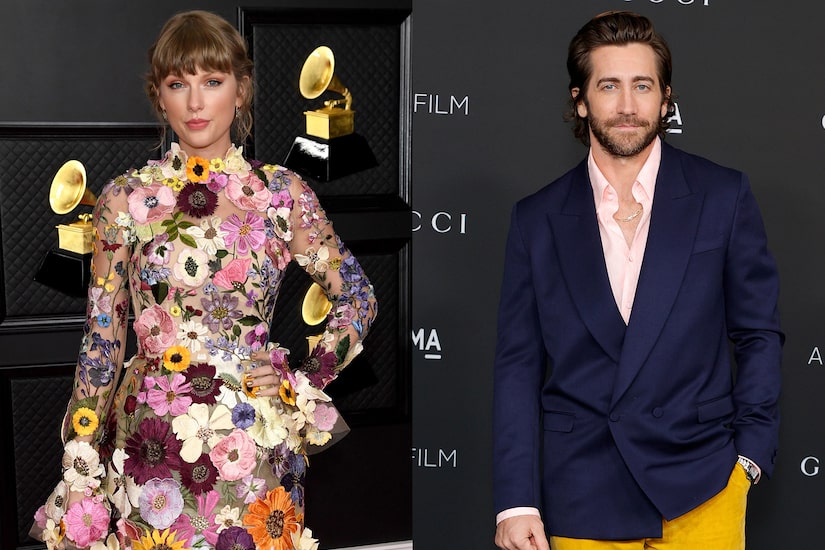 Over a month after Taylor Swift released her re-recorded album “Red,” Jake Gyllenhaal is going red!

It has widely been speculated that many of the songs on “Red” are based on their brief romance.

As part of the re-release of “Red,” Taylor also dropped a 10-minute version of “All Too Well” with a new music video, which had everyone going back down memory lane regarding her relationship with Jake.

“Extra’s” Cheslie Kryst recently spoke with Taylor about the inspiration behind “All Too Well” at the NYC premiere of the short. She shared, “What I think is important to note, these songs were mine years ago when they were written. Now, they’re ours. Now, they’re shared. They’re caroling that song out there. Every person out there might have someone they think of when they hear the song — that’s what I want.”

Jake never publicly commented on the new version of “All Too Well,” but is he making a subtle acknowledgment now? 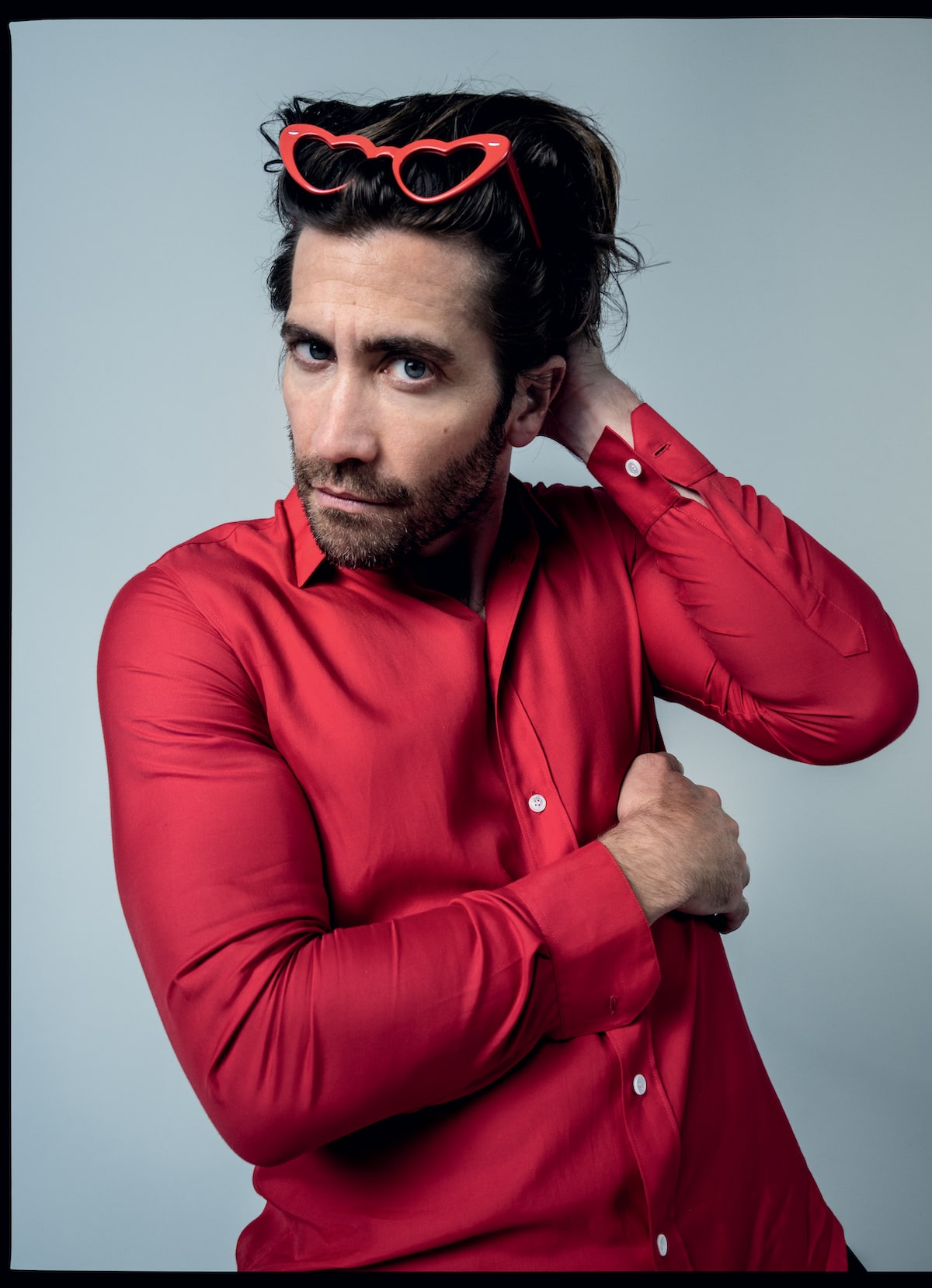 In a new photo shoot for W Magazine‘s 2022 Best Performances Portfolio, Jake is wearing a red button-down and red heart sunglasses similar to the ones Taylor wears in her 2013 music video for her hit song “22.”

In another photo, Jake is vacuuming a red carpet, which had fans referencing Taylor’s scarf that she mentioned in “All Too Well.” 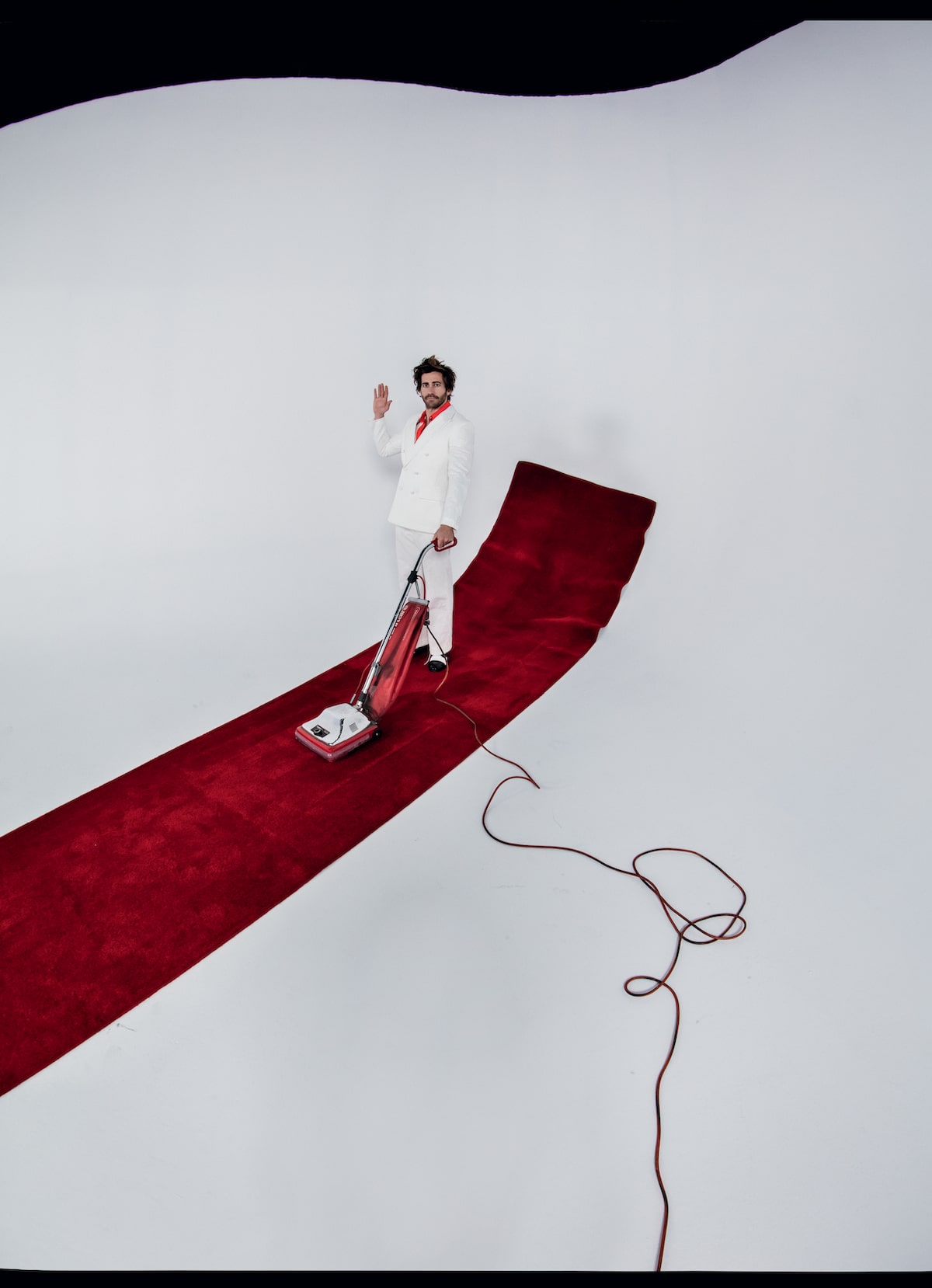 Referencing Taylor’s song “Red,” someone tweeted a pic of Jake in the red-button down, writing, “Loving him was red.”

While Jake definitely has everyone talking about his new photo shoot, he also opened up on his awkward meeting with another A-lister in a feature for the magazine. He shared, “I was definitely starstruck when I first met Brad Pitt, on the set of ‘The Good Girl.’ I was working with Jennifer Aniston, who was his wife at the time, and there were a lot of racy scenes. I remember putting my hand out to shake his, and accidentally hitting the door. He said, so confidently and kindly, ‘Well, you have another one. It’s all right.’ It was a really lovely exchange, but I was definitely starstruck.”

Jake’s ex-girlfriend Kirsten Dunst is also featured in W Magazine’s 2022 Best Performances Portfolio for her work on “The Power of the Dog.” In her feature, she opened up on how she played drunk for the movie, saying, “For scenes where I had to be really stumbly, I’d spin a bunch in circles and close my eyes so I would be off-balance. That makes you feel out of control, which is perfect for playing drunk.” 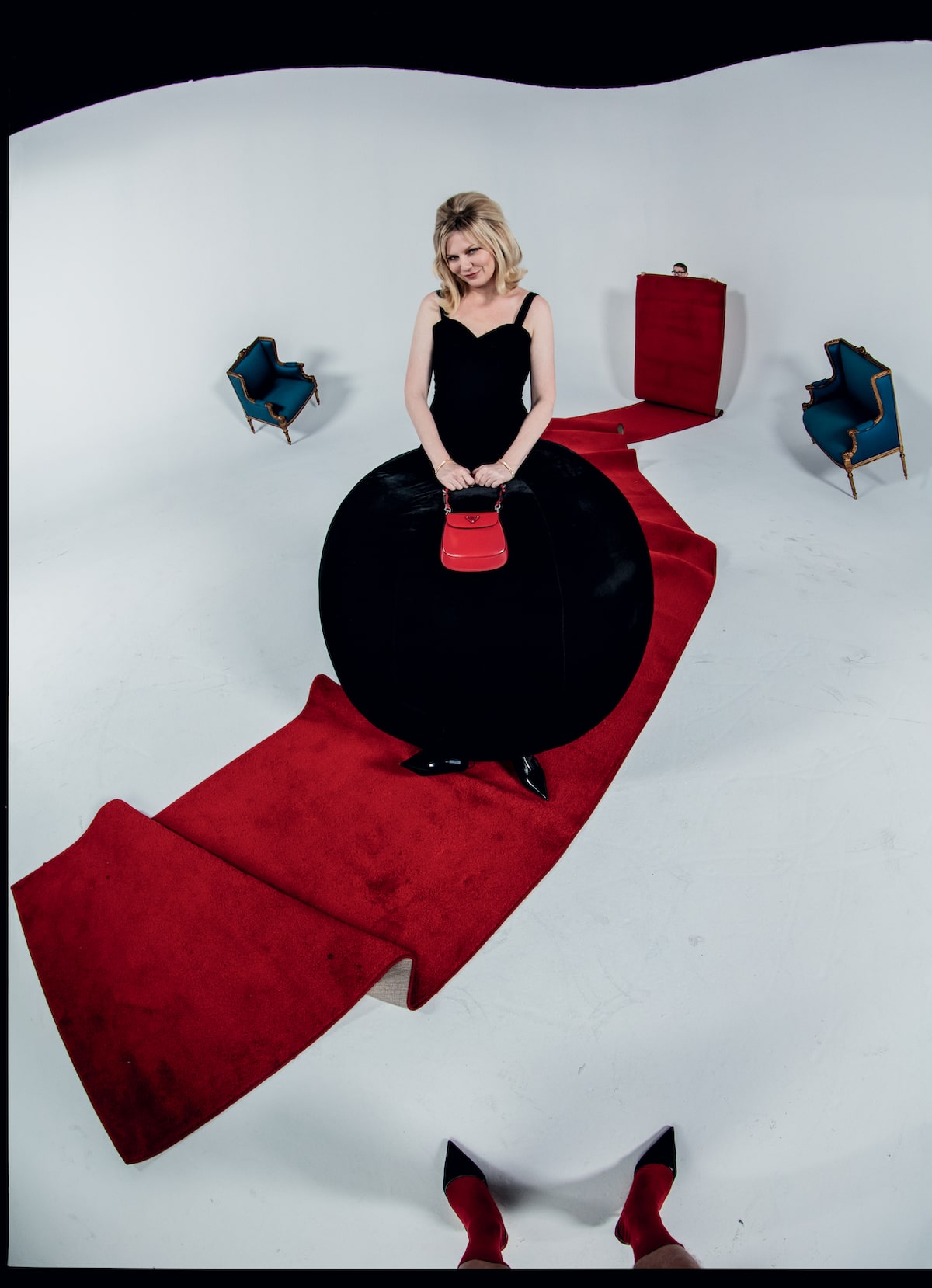