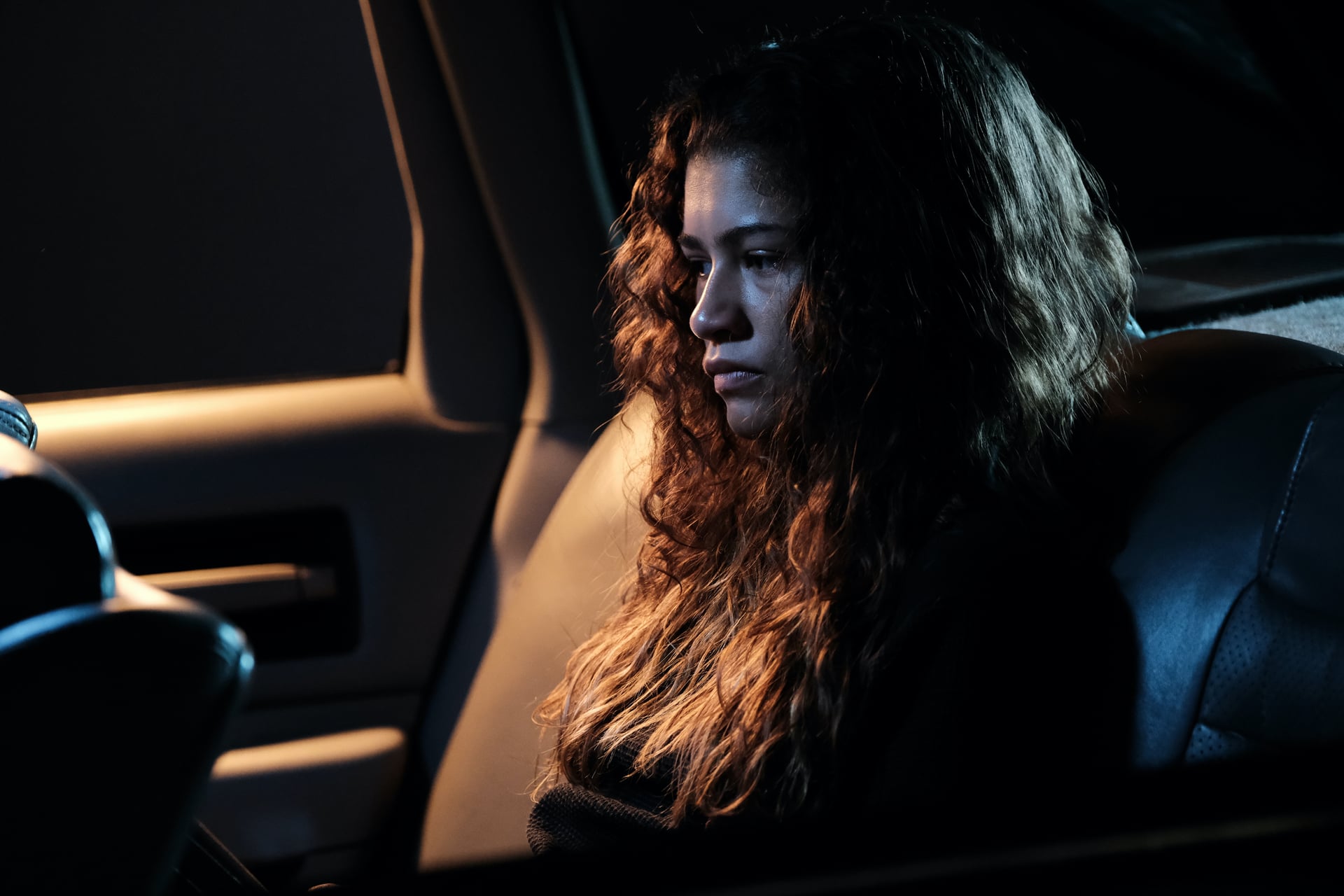 Euphoria made quite the impact when it first hit HBO back in 2019, earning critical acclaim (including an Emmy for Zendaya) and raising the eyebrows of viewers everywhere. The series recently returned after a hiatus of over two years, wasting no time throwing us back into the extremely stressful lives of the students at East Highland High School. In this week’s episode of Not Over It, we’re recapping all the things we had forgotten about season one, giving our reactions to the season two premiere, and making predictions for the upcoming episodes (which hopefully includes more Lexi and Fezco).