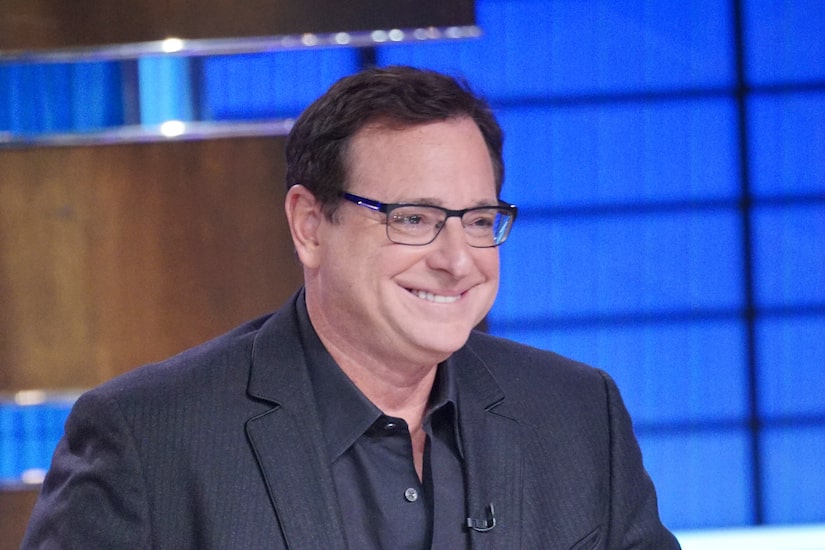 Hollywood is mourning the sudden death of Bob Saget, who was found unresponsive in a hotel room Sunday while on a comedy tour.

“Extra’s” Billy Bush spoke with comedian Tim Wilkins, who opened up for Bob’s final “I Don’t Do Negative” comedy shows.

Tim admitted, “This is a shock I wasn’t expecting.”

As for their backstage interactions, Tim shared, “He was in beyond great spirits, both nights, just so happy to be onstage. He did an hour and 45 minutes on Friday and two hours on Saturday, and you only do that as a comedian when you’re having a good time… He was in good health and good spirits.”

Bob even tweeted about Tim and his comedy show in his final tweet. Wilkins noted, “That speaks to Bob’s generosity and kindness as a performer to share the spotlight with someone.”

During the tour, Bob would call for applause before Tim started his set, which “touched [him] deep.”

Remembering their last conversation, Wilkins revealed, “We talked about different comedians and what they bring and how he was evolving as a comedian. I said after watching him Friday night, I said I realized how much he influenced my style, and I said, ‘The hardest thing that it is for a comedian is to be is themselves, and I’m trying hard not to be you.’ He said, ‘Don’t do that. I’ve done it, it hasn’t worked out.’”

When asked where Bob was in life when he died, Tim said, “He was working towards being a truth-teller.”

Mentioning Bob’s wife Kelly Rizzo’s positive impact, Tim commented, “He talked about her backstage. We had an hour-long conversation and he brought her up over and over.”

What will be Bob’s legacy? Tim answered, “His sharing laughter.” He elaborated, “He called himself in his routine a ‘fourth responder’… He said, ‘I give all the important responders their positive endorphins’… I think that’s his legacy on- and off-stage, just making everybody feel good about who they are and what they do.”