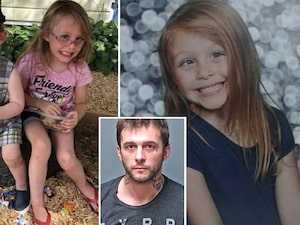 The spark from the taser ignited the alcohol solution he had just sprayed all over himself.

The New York Attorney General has released video footage of the moment a man was set on fire by tasers in a police station.

The disturbing incident occurred at Catskill Police Department on October 30. The man in the video, 29-year-old Jason Jones, would die of his injuries after six weeks in a medically induced coma.

On Friday, NY AG Letitia James unsealed the horrifying security tapes as part of the investigation into his death.

The tapes show Jones interacting with three police officers in the front lobby of the station, appearing agitated; the videos have no audio and police have yet to reveal what he was doing there.

About 18 minutes in, Jones empties his pockets, takes off his top and then rips his shirt off as he continues to stomp around the lobby. He never appears to physically threaten the officers however; in turn, the officers seem patient with his increasingly bizarre behavior.

Some 31 minutes in, things take an even more bizarre turn, as Jones picks up a large bottle of hand sanitizer and begins spraying it all over himself. This appears to be the last straw for the officers as one unholsters his taser and aims it at him, while the other two surround and close in on him. Jones backs up, out of view of the camera.

Then the officer fires. They move toward him, still out of view of the camera — when a sudden flash sends them all scampering for their lives.

Jones stumbles back into frame, completely engulfed in flames, the spark from the taser having apparently ignited the alcohol in the hand santizer slathered all over his skin.

As he thrashes around on the floor in agony, aflame for a full 20 seconds, the officers appear to do nothing to try help, fleeing from the room instead.

Jones desperately tries to douse the flames on his head, but he just seems to be spreading the fuel. 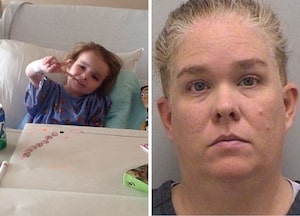 Finally — and only when the flames are fully extinguished — do the officers run back in to attempt to render aid.

Jones appears to beg the officers for help on his knees, but they only push him away. A fourth officer entering the scene returns the desperate man’s hug. A stretcher is eventually wheeled in, and he is taken to hospital in handcuffs.

Jones died on December 15. He was taken off life support after spending six weeks in a coma at Clark Burn Center at SUNY Upstate Medical University Hospital in Syracuse.

According to James, the Office of Special Investigation was forced to step in, as is the case whenever a police officer “may have caused the death of a person, by an act or omission.”

“If OSI’s assessment indicates an officer caused the death, OSI proceeds to conduct a full investigation of the incident.”

The video, she said, was released to the public “in order to increase transparency and strengthen public trust in these matters.” 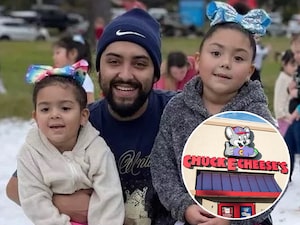