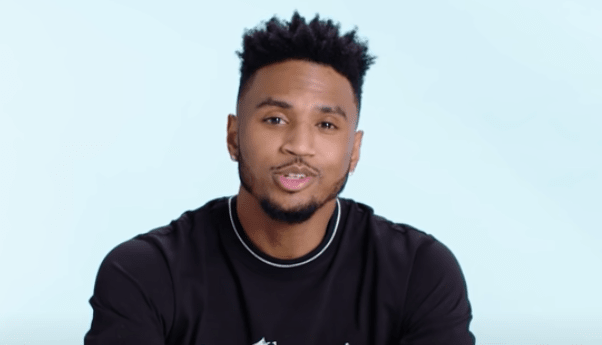 Dylan Gonzalez, one half of the popular Basketball playing sisters, The “Gonazalez Twins” – is accusing R&B Singer Trey Songz of rape.

The beauty took to Twitter, MTO News confirmed, and she discussed her feelings about Trey. According to Dylan, she felt compelled to call out Trey for s*xual assault.

She told her fans, “Trey Songz is a rapist.” She continued, :”Lord I couldn’t hold that in another year.”

Trey Songz has been accused of s*xual assault by at least a half dozen women. Over the last two years, there have been a series of accounts from women about their encounters with Trey Songz, with some women claiming that they were held hostage by him and forced to have sex. He’s also currently fighting a civil suit, filed in California, by a group of women who claim the R&B singer raped them.

Here are pictures of the beauty: