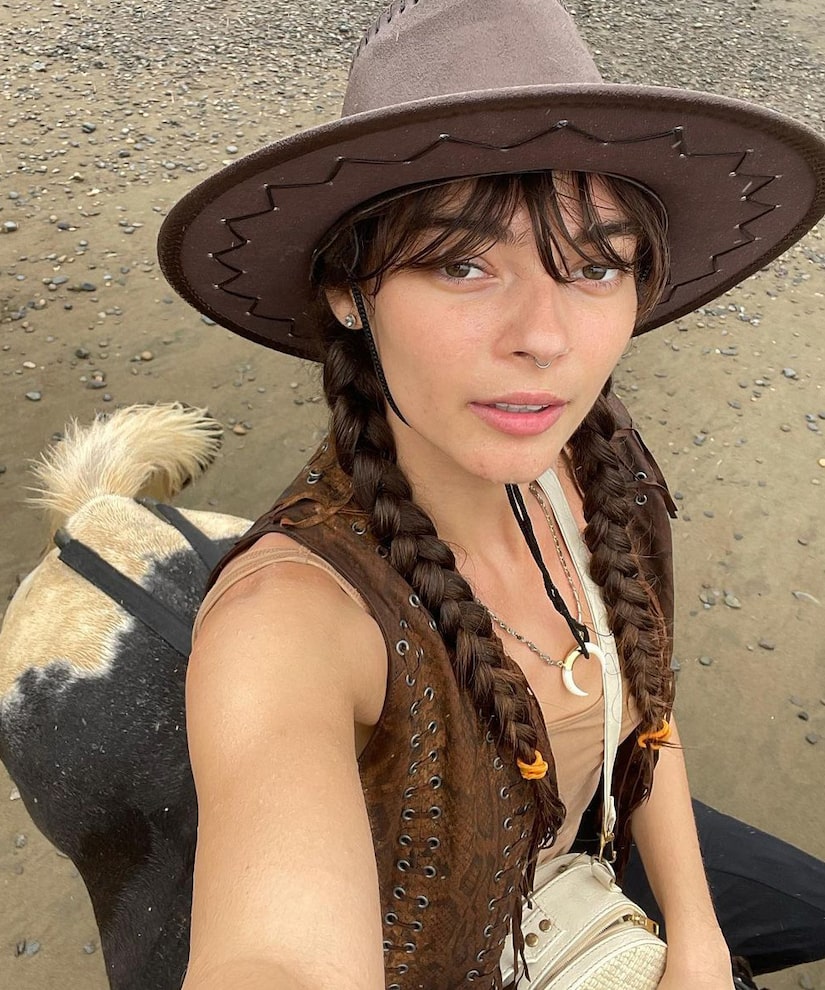 Model Christy Giles and her friend Hilda Marcela Cabrales-Arzola tragically died after a night out together in November, and now the Los Angeles Police Department has arrested three men in connection with their deaths.

Christy’s husband, Jan Cilliers, spoke out to People about his wife’s case, saying, “I sighed a sigh of relief. But I also understand that this is just the beginning of the battle. There’s going to be a lot of stuff to get through in order to get these guys in prison.”

He went on, “I know that I have to be strong, and I’m going to do everything that I can to make sure that my wife gets the justice she deserves, even though no amount of justice is ever going to bring her back to life, and she’s still going to be gone. But hopefully, it stops these guys from doing anything else to any other woman.”

Cilliers said he and the LAPD believe there could be additional victims. “We definitely think that there are other victims out there. And we’d love for them to come forward and just add their voices to this case, to help get these guys off the street. And that stops these guys from being able to victimize any other woman.”

He revealed that Giles and Cabrales-Arzola “tried to leave,” adding “they called an Uber. And whatever happened in the following 12 hours left them dead.”

Jan added, “[I think] they were in a lot of pain. And they were very scared. And it breaks my heart.”

Reflecting on his fonder memories of Christy, Jan said they met in 2019 at an art gallery, where they were introduced by a mutual friend. They had their first date that Valentine’s Day and eloped about six months later. “I’ve never felt love so deeply, and I doubt I ever will again. She’s a really incredible, incredible human,” Cilliers said.

The women were both dropped off unconscious at L.A. hospitals on November 13. Giles was pronounced dead at the scene, and Cabrales-Arzola died November 24. The police say they were given drugs at an apartment on Olympic Boulevard and overdosed, and then taken to the hospitals in a black Toyota Prius without plates.