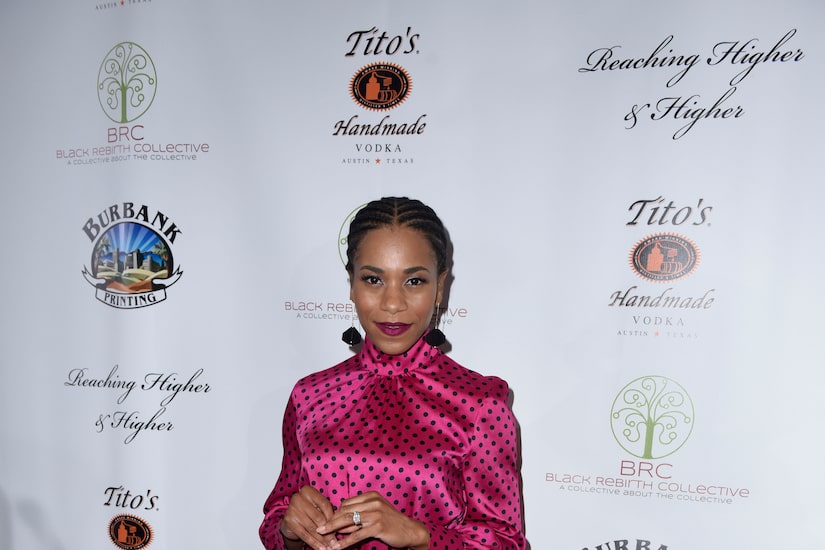 Two months ago, McCreary and husband Pete Chatmon welcomed a baby girl, but they didn’t reveal it until now!

Kelly told People magazine, “We had planned a lovely, intimate home birth, but my bag of waters broke several weeks early, so I wound up delivering in the hospital.”

She revealed, “Like many birthing people, about the only thing that went according to our birth plan was that the baby came out! I was just so relieved that we both made it through safely. Indigo had to spend some time in the NICU to finish cooking, but fortunately, there were no other complications. She is home and healthy!”

Showing her love and appreciation for the medical staff, McCreary shared, “As stressful as it was to have Indigo in the NICU, it also meant we had a lot of parenting support in the early days. We were able to enter into parenthood with a little more sleep and a lot more knowledge than we might have otherwise had thanks to the incredible medical professionals at Cedars-Sinai.”

“Emotionally, it has been a roller coaster, of course. Mostly highs, but also many moments of self-doubt and worry and guilt,” she continued. “I am grateful for an incredibly supportive family and community and so lucky to have several close friends who are also new moms and are sharing this journey with me. I want to model wellness and mindfulness for Indigo, so I’m also integrating as much of those practices back into our schedule as I can, which is good for us both.” 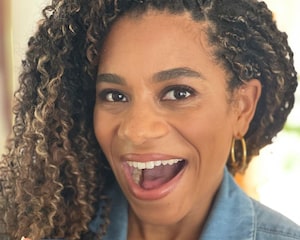 Kelly McCreary Is Pregnant with Her First Child

Kelly announced her pregnancy in August, telling People magazine, “I actually screamed in shock when I saw pregnant. I mean, I just wasn’t expecting it. I had really been mentally and emotionally preparing myself for the possibility that it might take us some time to conceive. So, I was genuinely shocked.”

She laughed, saying, “You know, on the Clearblue test, it spells out very clearly: pregnant. Like, make no mistake, you are PREGNANT.”