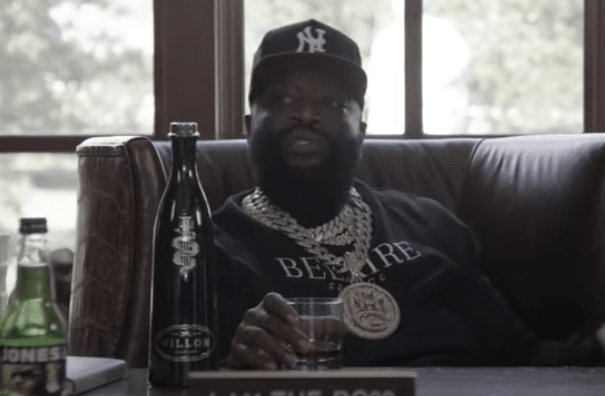 The BEEF between rapper Rick Ross and Meek Mill is heating up. MTO News learned that on Rick Ross’ new album, he dissed Meek Mill.

Meek and Ross have been beefing now for years. Meek wants Ross to let him out of his contract, so that he can sign to Kat Z’s RocNation. But Ross is refusing to let Meek go, unless Meek pays him a HUGE fee, MTO News confirmed.

Last month, Meek went on social media and blasted Ross for not letting him out of his contract.

Now Ross is responding. MTO News has learned that on his new track Little Havnna, he refers to Meek as a “dog on a leash”, and says that Meek “sold his soul.”

Here are some lyrics:

n*ggas soul being sold and still own a leash

I was really throwin’ money, I really saw Meech

And I let them rappin’ n*ggas get closer to Meek