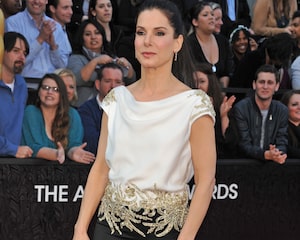 It’s a nude scene, it’s inherently NSFW, right? Well, not if the film is PG-13, as was the case with Sandra Bullock’s 2009 romantic comedy opposite Ryan Reynolds, “The Proposal.” And yet, NSWF is exactly what she got!

The actress shared the hilarious story during an appearance on the “About Last Night” podcast with Adam Ray” and it did not disappoint. It also most definitely did not make the final cut of the film — and so it only lives on in Bullock and Reynolds’ memories — and now everyone else’s imaginations.

There weren’t even that many crew members in the room. As with most intimate scenes, Bullock explained, it was a closed set that day, “which means no one’s allowed to be on there, just hair and makeup coming in to fluff and hide.”

The actress explained that for their “nude” scene, she and Reynolds had “flesh-colored things stuck to our privates.”

She explained that her hair was strategically placed over her nipples, and then stumbled over her words in signature Bullock fashion, trying to not insult Reynolds while describing his situation.

At first, she said, “Ryan’s little,” before quickly correcting herself, and stammering all over the place. “not little, at all! It’s just whatever’s there,” she corrected, qualifying, “I don’t know because I didn’t see it, I didn’t look.”

In other words, she was worried about her particular situation and not at all concerning herself with his, which was probably for the best, all thing considered. 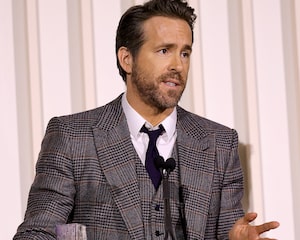 For the infamous scene, the pair collide into one another and hit the floor It’s clearly played for laughs, but the crew got an unexpected laugh on top of the scripted one.

It was then that director Anne Fletcher’s voice came out “from the darkness” with a hilariously succinct directive. “Ryan, we can see your ball sac,” she said.

Bullock said she shot back, “Anne, there’s a way to present that information.” At the same time, she admitted she wrestled with herself in the moment. “I’m like, ‘Oh god!’ because you wanna look down, but I’m like, ‘Don’t look down, don’t look down.'”

As for Reynolds, Bullock said that her long-time friend took it in stride. “Ryan was just so cool,” she shared. “He is absolutely unflappable.” 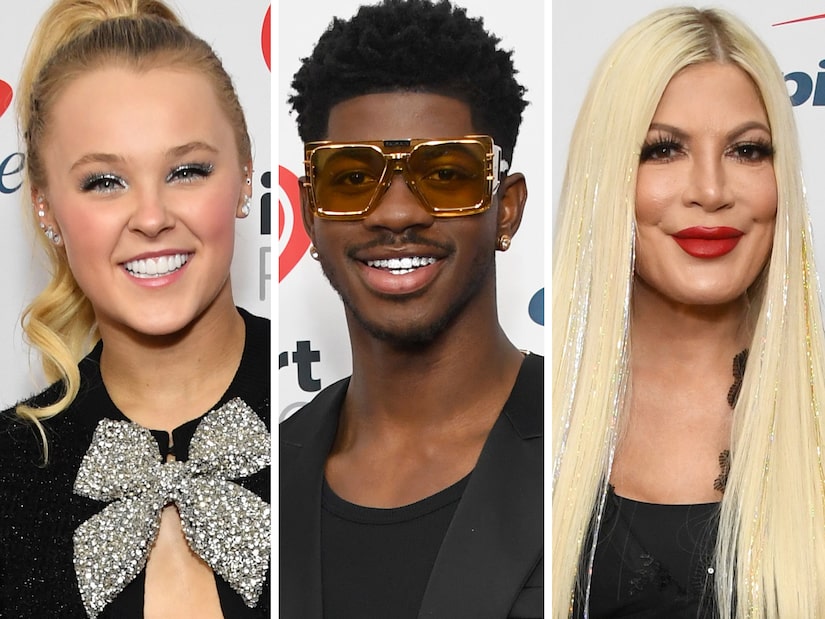