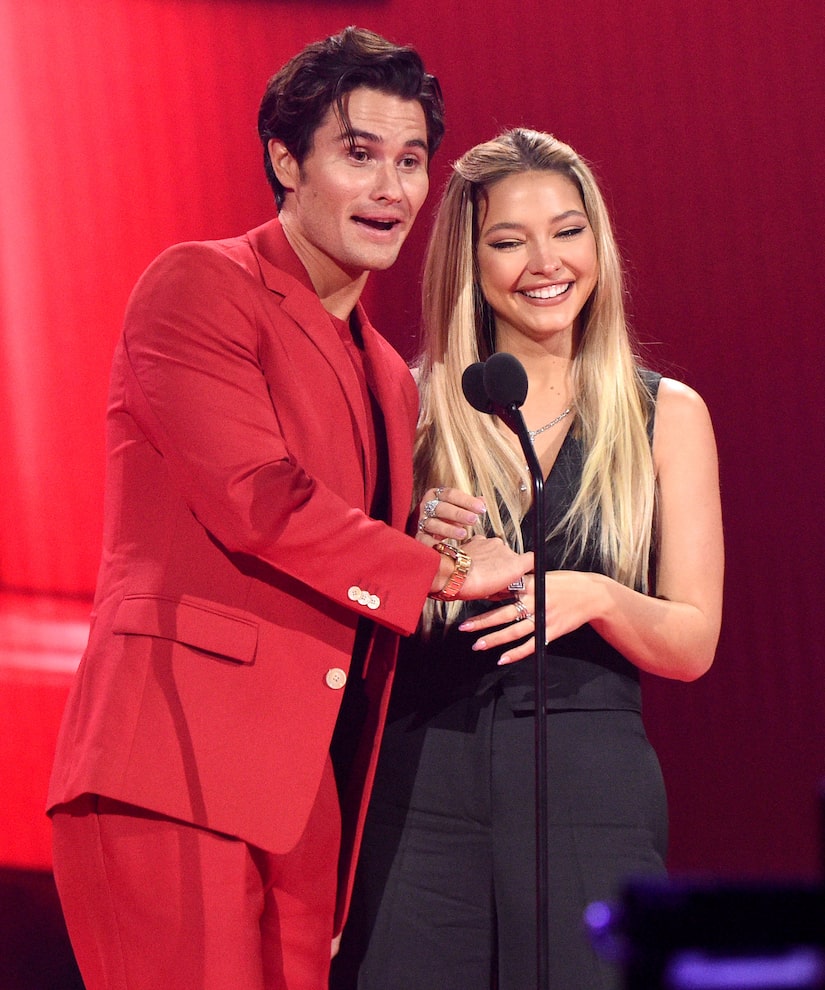 “Outer Banks” co-stars Chase Stokes and Madelyn Cline have fan wondering if they are dating again, weeks after news broke the pair had split.

Us Weekly spoke with Chase at the Bring Change to Mind’s ninth annual Revels & Revelations Gala on Thursday in NYC, where he had some sweet words to say about Madelyn.

“She’s one of my favorite people on planet Earth,” he told the magazine. “You know, it’s super awesome to work with somebody that you care about that much, and yeah, I’ll leave it at that.”

When pressed for his relationship status, he played coy, saying, “no comment.” 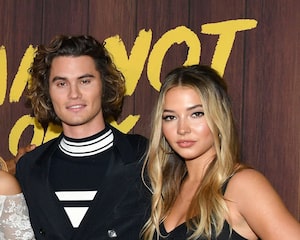 Stokes also talked about the close-knit cast, saying, “We still talk every single day, collectively, as a group and, you know, you just kind of dream for opportunities like that. I mean, ‘Outer Banks’ is a dream situation and to continue to tell this story as we have been has been… the biggest blessing in disguise I could have ever asked for.”

Meanwhile, Chase and Madelyn had tongues wagging last weekend when a photo of them popped up on Instagram fueling rumors they could be back together. The pic showed the pair posing with a fan at The Hideaway in Atlanta. Check it out here!

Just last month, a source told People, “Madelyn and Chase are no longer together. They were trying to work things out privately but broke up a couple of months ago.”

Another insider told the mag, “They are definitely broken up.”

They went public with their relationship in June 2020 with a beach picnic pic. Chase wrote, “Cats outta the bag,” while Madelyn reshared and wrote, “I’ve fallen and I can’t get up.”

“Extra’s” Rachel Lindsay caught up with the pair — who play John B and Sarah Cameron on the hit Netflix series — in May at the MTV Movie and TV Awards, where they walked the red carpet separately.

While they didn’t talk about each other, Chase did say of the cast, “I’ve got my family of cast members here, I love these people so dearly.” Watch!

Rachel also pointed out to Madelyn that she and Chase were matching in red outfits, and Cline insisted, “That was unintentional!” Check it out!