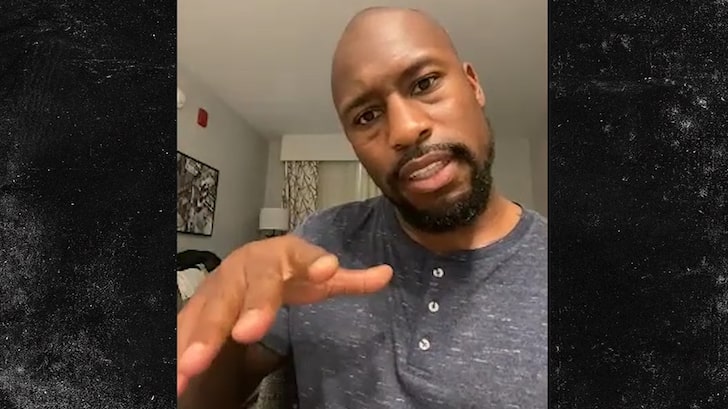 TMZ Sports talked to 37-year-old, 6th overall NFL Draft pick (2006) about his burgeoning film career … and the bond Davis has forged with Freeman.

“After working with [Morgan] on this film Muti, he’s just brilliant. Not only is he a great actor, he’s a great person,” Vernon says.

“I mean he comes to work every day, great energy, joking, playing and I’m looking at this guy like this guy’s 80-something years old and he still comes with energy unknown to mankind.”

“Muti,” starring Freeman, is currently filming … and is expected to hit theatres in 2022. 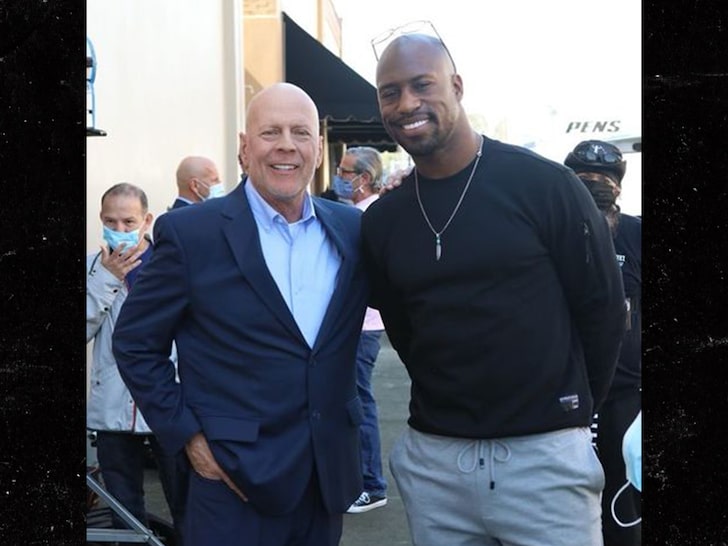 In addition to the film, Vernon has 8 other projects in the works … starring actors like Bruce Willis, Frank Grillo, Kevin Dillon and John Malkovich.

Davis — who played 14 seasons in the NFL for San Francisco and Washington — also told a story about a scene he recently filmed with the Academy Award winner, and it’s pretty awesome.

Bottom line, what Vernon’s doing is darn impressive … but not necessarily surprising.

In fact, last February he told us he was gunning to be an actor post-football — and now he’s filming movies with Hollywood royalty.