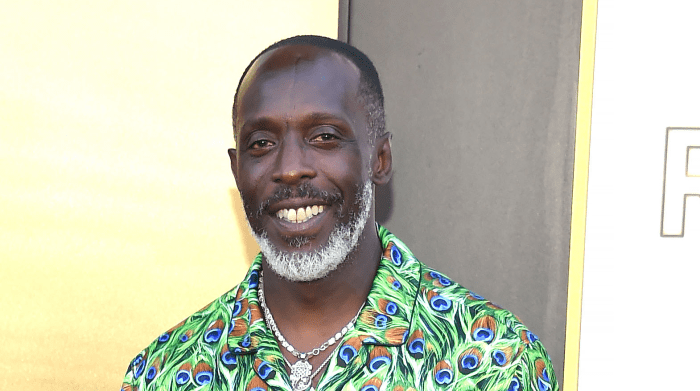 Michael K Williams, the actor who played Omar on The Wire’’ and Chaulky White on Boardwalk Empire was found dead in his Brooklyn apartment Monday afternoon, MTO News has learned.

Police suspect a drug overdose, as the NY Post is reporting that “Drug paraphernalia was found in the apartment.”.

But MTO News spoke with one of Michael’s family members who tell us that they suspect foul play, and a possible homicide. The family member, who tipped MTO News off on the talented actor’s death wants “a full investigation” into his death, because she believes “[Michael] was murdered.”

Pop Singer Tinashe Unveils A STRUGGLE BODY At Made In America Concert!! (Pics)

MTO News is committed to fully reporting this story, until all the full details are uncovered.

Michael, 54, was found dead in the living room of his Kent Avenue penthouse by his nephew, according to the NY Post.