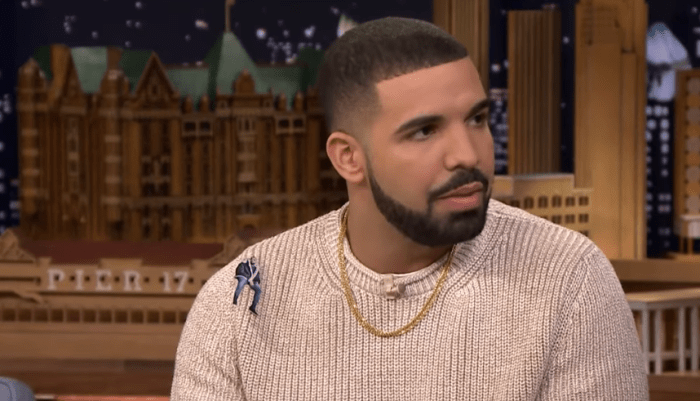 The Drake-Kanye West beef is preparing to EXPLODE, MTO News has learned. A purported new snippet from Drake’s upcoming album uses a sample of Kanye West’s voice, and it appears to imply that Drake may have been attempting to have an intimate relationship with Kim Kardashian.

The snippet of the song is circulating on social media, and is purportedly from Drake’s upcoming album. The snippet starts off with a clip of a Kanye West video where he claims that Drake was “sleeping with all of my wife’s friends.”

Drake has purportedly implied that he was at least attempting an intimate relationship with Kanye’s estranged wife Kim before, In “Wants and Needs” featuring Atlanta’s Lil Baby, he rapped a verse that many Drizzy followers are taking an admission that Drake and Kardashian actually hooked up. “

Yeah, I probably go link to Yeezy / I need me some Jesus / But as soon as I start confessin’ my sins, he wouldn’t believe us,” the 34-year-old raps on the cut, appearing to acknowledge the age-old rumor that has since driven a deep wedge between him and the “Power” emcee.