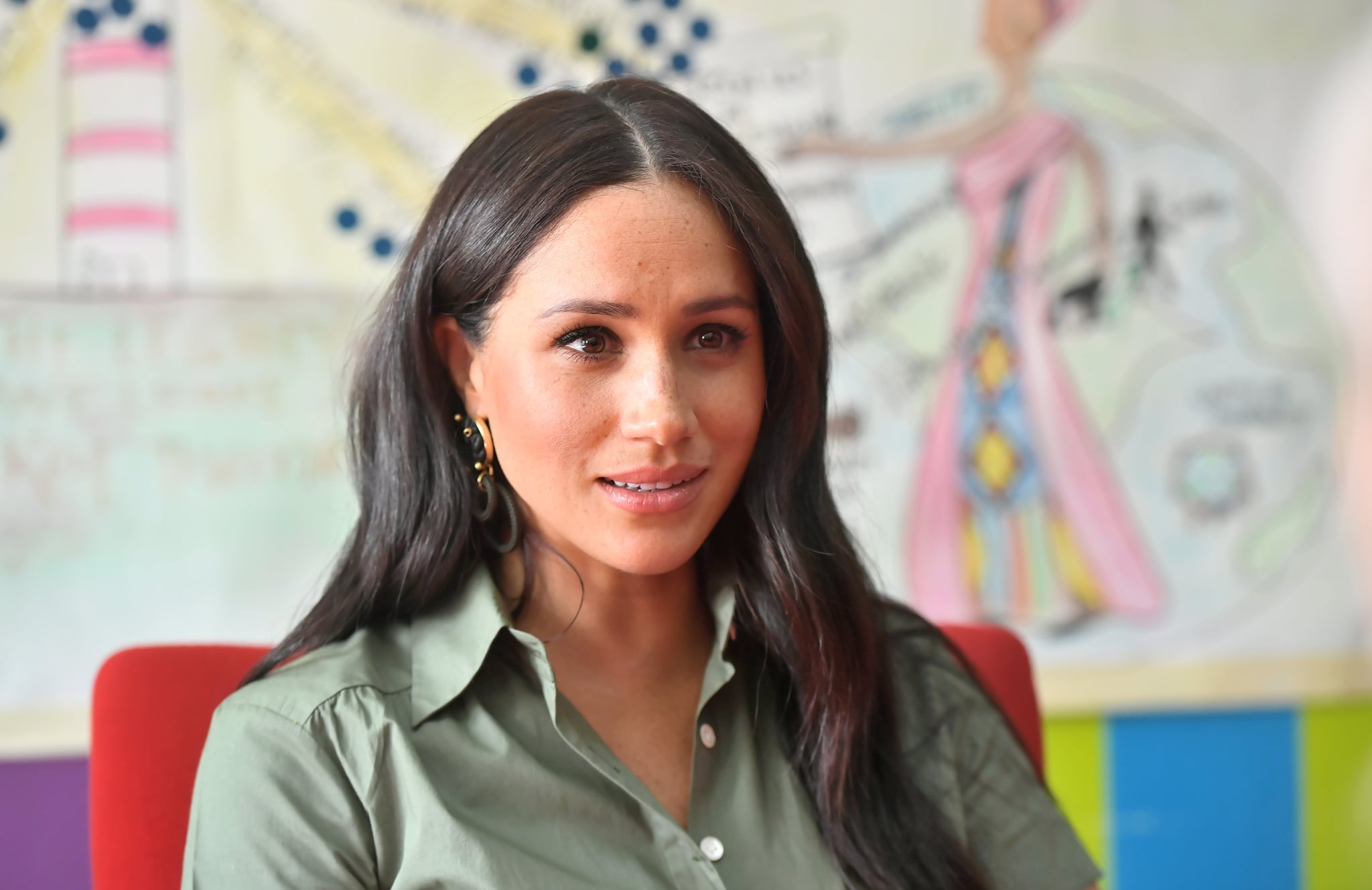 Months after Meghan Markle faced bullying allegations from former employees, new reports are coming to light about the situation. In a new epilogue for the paperback edition of Finding Freedom by Carolyn Durand and Omid Scobie, sources claim that two of the royal palace staffers from the original complaint have rescinded their claims. The allegations were first addressed in an article by The Times in March, in which the couple’s then-communications secretary Jason Knauf claimed Meghan “drove two personal assistants out of the household and undermined the confidence of a third staff member” back in 2018.

After the story was released, Meghan and Prince Harry’s spokesperson released a statement to People addressing the bullying allegations, saying, “The Duchess is saddened by this latest attack on her character, particularly as someone who has been the target of bullying herself and is deeply committed to supporting those who have experienced pain and trauma. She is determined to continue her work building compassion around the world and will keep striving to set an example for doing what is right and doing what is good.”

A representative for Meghan also denied the claims in a statement to The Times, saying, “Let’s just call this what it is — a calculated smear campaign based on misleading and harmful misinformation. We are disappointed to see this defamatory portrayal of The Duchess of Sussex given credibility by a media outlet. It’s no coincidence that distorted several-year-old accusations aimed at undermining The Duchess are being briefed to the British media shortly before she and The Duke are due to speak openly and honestly about their experience of recent years.” Many of Meghan’s close friends, including Serena Williams, actor Patrick J. Adams, and actress Abigail Spencer, also came to her defense on social media.

Shortly after The Times article was released, Buckingham Palace launched an official investigation about the bullying allegations through an independent law firm. Their findings were originally supposed to be released in June, but the investigation has since been delayed. It’s possible that an official verdict won’t be released until 2022.