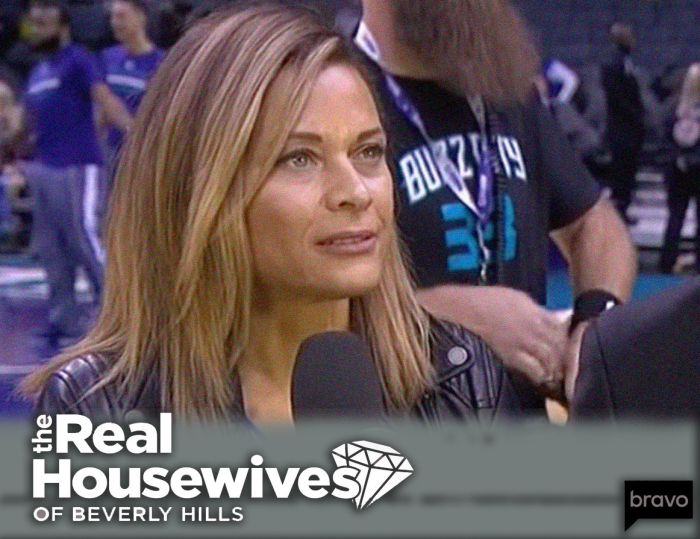 Steph Curry’s mother Sonya Curry is looking to become a reality star, MTO News has learned. We spoke with a Bravo executive who tells us that Sonya’s agent reached out to the network, and they are in talks to bring Steph’s mama into the Real Housewives franchise.

And according to MTO’s snitch, Sonya may end up on the Real Housewives of Beverly Hills as early as next season.

The Bravo executive explained, “Sonya has wanted to be a reality star for years. She and Dell pitched a couple of shows to [Bravo].”

But according to MTO News’ insider, Bravo passed on all the shows that Sonya pitched to the NBC Universal owned network. The executive continued, “Their ideas were boring, and [Sonyas now ex-husband] Dell didn’t want any excitement or drama in the show.”

But now that Sonya’s single – she’s taking control of her life and is apparently embarking on a new career in front of the camera – MTO News is hearing reports that Sonya is allegedly open to joining the Real Housewives series.

“We’re working on getting her on the Beverly Hills [Housewives]. Nothings signed yet, but I think she’ll be a part of next season’s cast,” Bravo’s insider confidently told MTO News.

Sonya’s addition to the Real Housewives of Beverly Hills – if Bravo can pull it off – should be a ratings bonanza for the show. The ratings for all the Housewives franchises has dropped in recent years – with the exception of the Beverly Hills series.