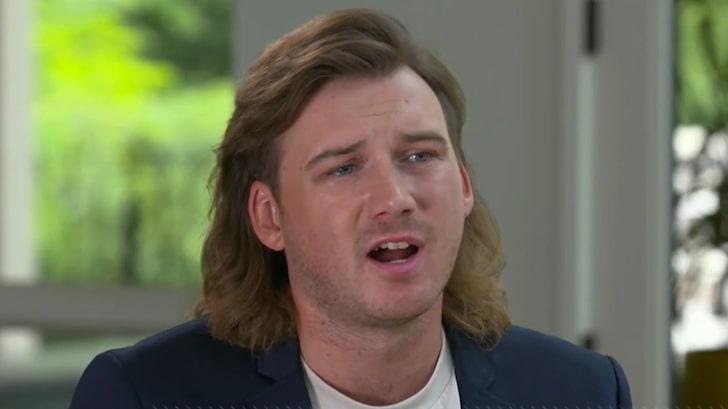 Morgan Wallen‘s loyal fans are gonna love this … he’s out and about, taking a golf trip with buddies — but it’s another strong sign he’s getting ready to come out of hiding.

Morgan and friends were on the links Wednesday down in Puerto Vallarta, so there’s a good chance the country music superstar is gonna be getting sand in his boots again. Whether that’s on a beach or in a bunker … who knows?

The way he was grinning while riding around in his golf cart — he stands out in that hot pink trucker cap — we’d guess Morgan was hitting ’em straight during this round and generally having a good ol’ time.

It’s been a while since he’s had reason to smile.

The trip down Mexico way comes on the heels of Morgan’s sit down with Michael Strahan … where he finally spoke out about the night he casually dropped the n-word to friends at the end of a drunken night out in Nashville. He apologized, said he’d been to rehab and got council from Black leaders about the pain associated with the epithet.

Although, he’d previously said he wasn’t planning any tour dates this year, while he took time to work on himself — but the more he’s seen out enjoying life again … ya gotta think it’s just a short matter of time before he’s back on stage.