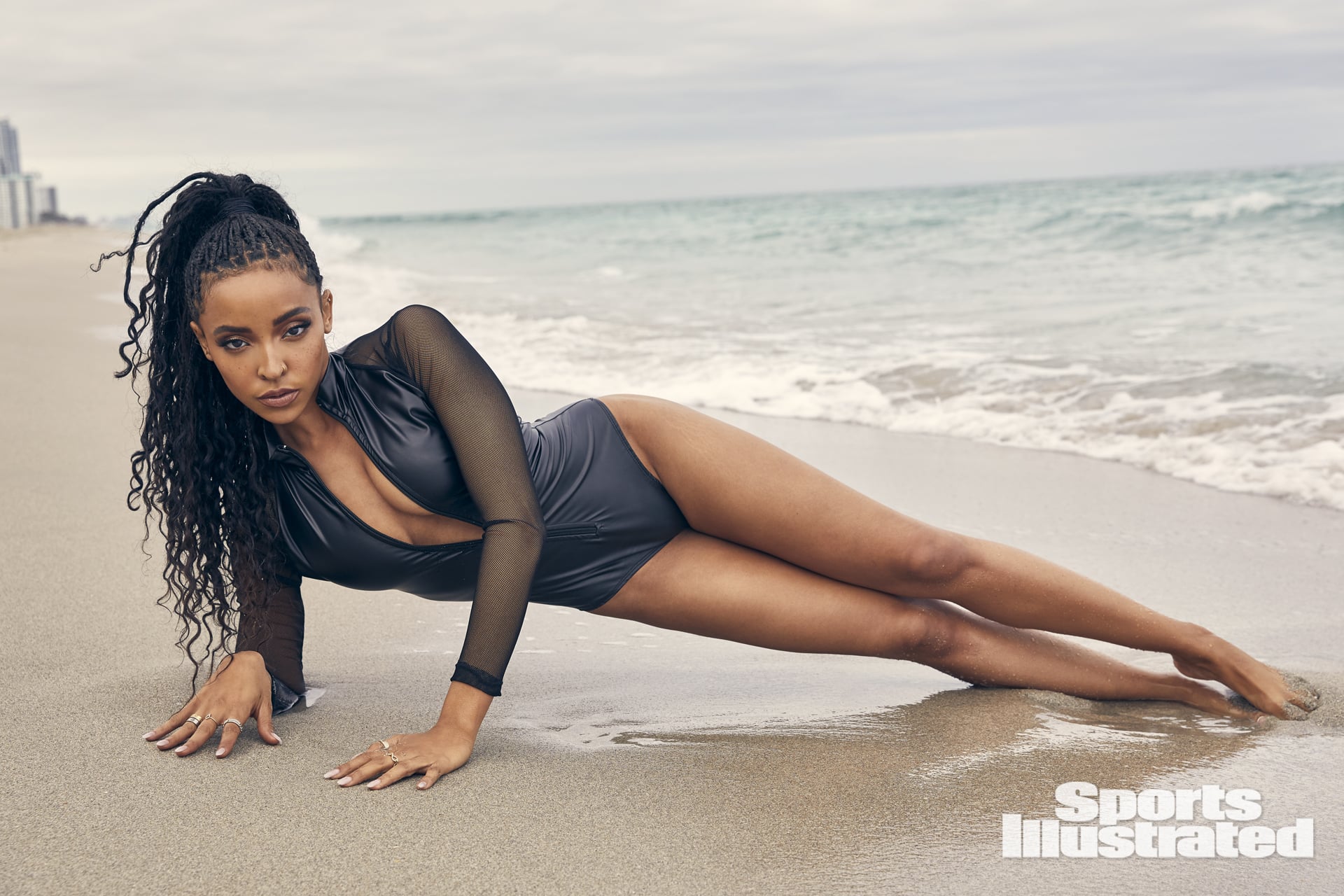 Mark July 19 as a very special day for Tinashe. It’s the day she was able to check “appear in Sports Illustrated Swimsuit Issue” off her life-goals list. On Monday, the “Bouncin” singer appeared in the highly coveted 2021 issue in a series of sexy photos, and it’s a lesson in making your dreams come true. “I feel like I manifested that from like a little kid,” Tinashe said in the interview. “I’ve always wanted to be in Sports Illustrated Swimsuit. It’s such a huge bucket-list item since it’s such an iconic publication. The beautiful and powerful women are so inspiring. So, it’s cool that they can continue it and have more music and artist representation. To be involved was a no-brainer.”

Tinashe has had her sights set on the famous magazine issue for a long time, and it all began with Tyra Banks. Following the release of the photos, the singer wrote on Twitter about the moment she realized this dream of hers. “I told my mom when I was like 12/13 that I was gonna be in Sports Illustrated Swim edition someday, after I saw Tyra Banks on the cover. Full circle moment 🙌❤️.”

But it wasn’t a coincidence — she’s worked incredibly hard to get to the place she’s in today, and she’s learned a lot along the way. Her advice? “Don’t wait around for an opportunity. If you have a dream, you just have to learn how to do it yourself. There are so many resources now with the internet. I learned how to produce and mix from watching YouTube tutorials. So, if there’s something you want to figure out, take it upon yourself to learn it, and don’t wait around for someone to validate that.”

It doesn’t matter how many hit songs Tinashe’s had — this will always be a huge milestone for her. “Pretty cool to be the first independent music artist in the magazine and also the first woman with braids 😍,” she wrote on Instagram alongside the stunning images. Tinashe posed in a number of bikinis and one-piece swimsuits in the photos, which were shot by James Macari in Florida. 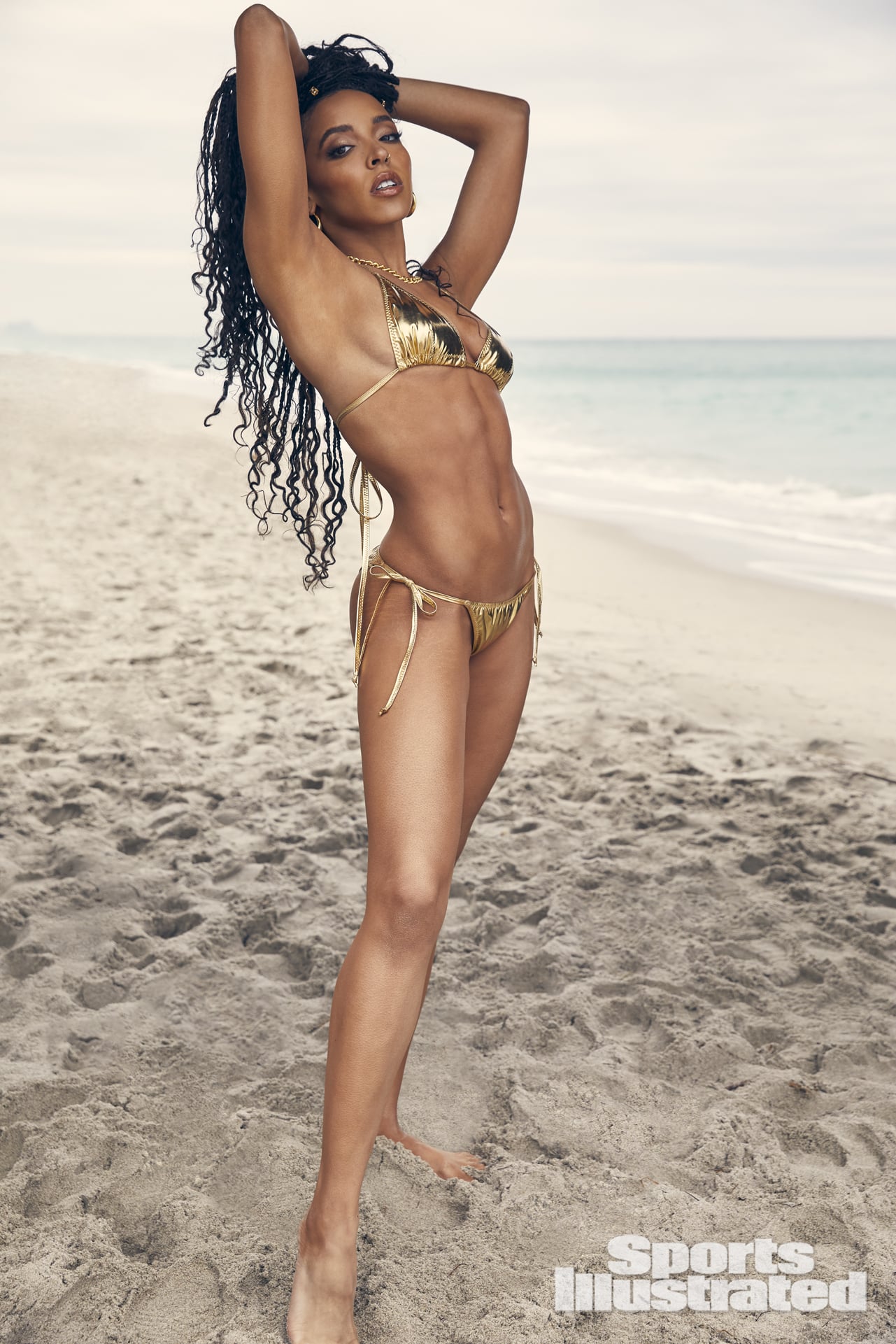