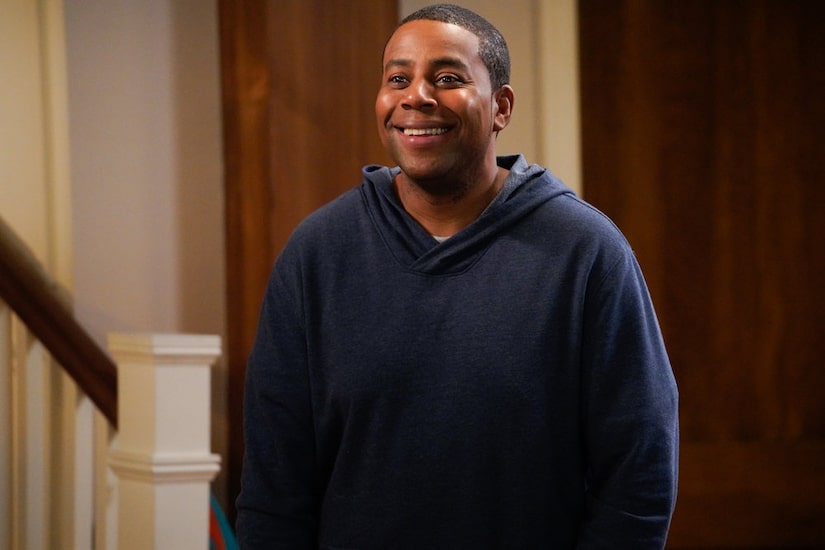 “Extra’s” Rachel Lindsay spoke with Kenan, who has a lot to brag about! He smiled, saying, “Hollywood star on the Walk of Fame, two Emmy noms… There’s a lot to be thankful for. I’m very blessed, I’ve got to say.”

He noted that being nominated is unexpected, adding “It’s a surprise… You never want to assume.”

Speaking about the nom for “Kenan,” he commented, “It’s a big swing coming out the first season hitting… I couldn’t be prouder of our cast our crew… I’m just on cloud nine right now.”

He continued, “I’ve been in the business all of my life, basically. I’m experiencing all these accolades all at once.”

Thompson said he’s celebrating the big news with his family, sharing, “I just took my babies to see ‘Clifford the Red Dog.’ That was amazing. Nice to see their faces light up when I pop up.”

Next, Kenan said, “I’m gonna take my wife to dinner. Hopefully we will get nice and full, nice and buzzed.”

As for his former co-star Cedric the Entertainer hosting the Emmys broadcast September 19, Kenan noted, “If he wanted to do bits with me, I am more than down to do it. Cedric is my brother. I actually played his son on ‘The Steve Harvey Show’… I am beyond excited. He’s insanely funny, and it’s been a while since I have seen him up onstage roasting current people.”