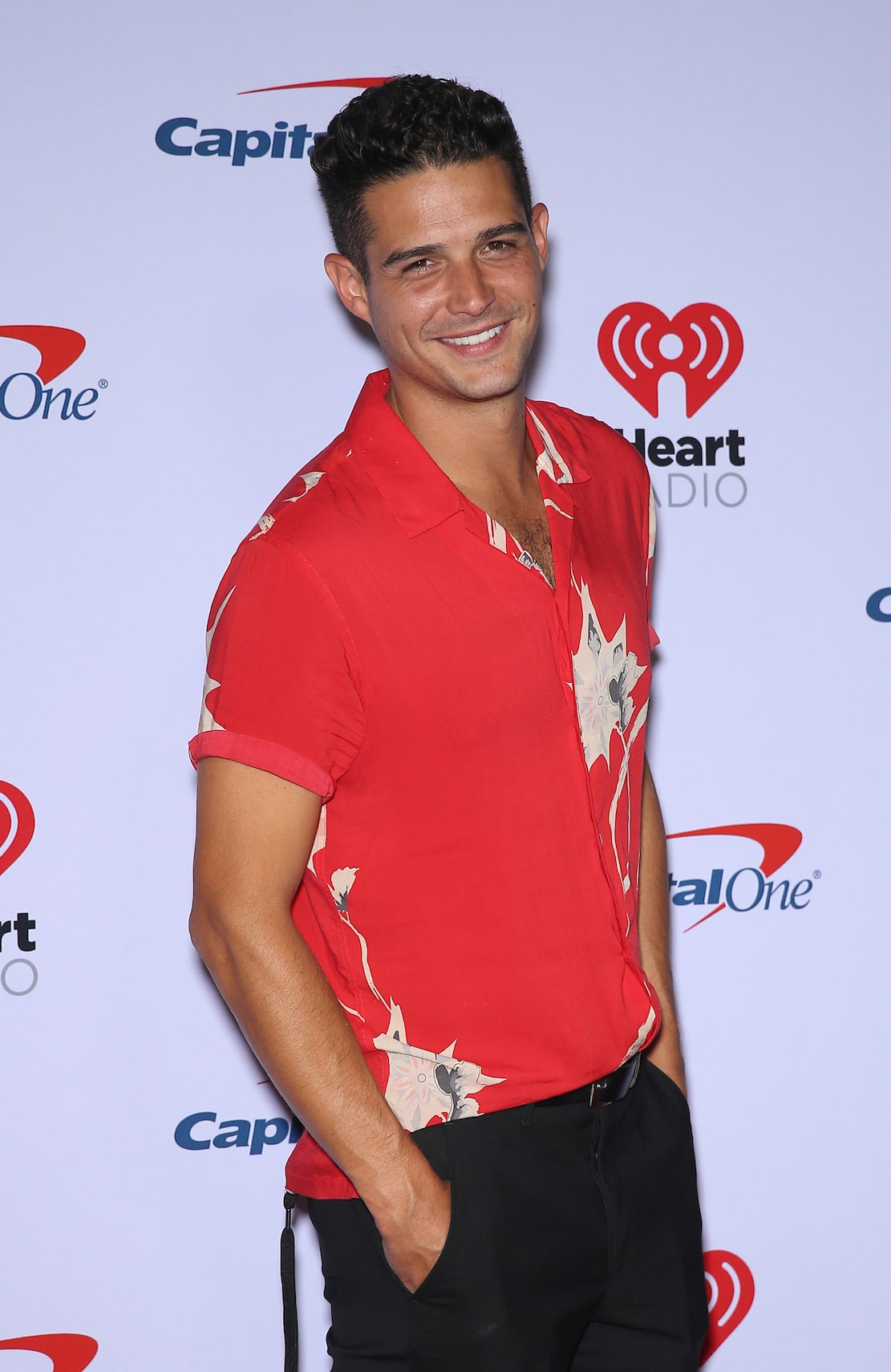 Another episode of “The Bachelorette” brought the drama and Wells Adams was there for it all!

“Extra” spoke with Wells, who discussed Monday night’s installment of the show.

Wells appeared on the episode, witnessing Michael A. suffer an injury while vying for Katie Thurston’s heart on a group date. He said, “It was all fun and games until that happened. Then we had to shut things down.”

Adams added, “I wasn’t surprised. When I did a football date, it got chippy and aggressive… I felt really bad about Michael, to be honest with you. They were hitting hard. That’s what happens when you get a bunch of alpha male dudes who are very sexually frustrated playing a sport.”

Giving his take on the rest of the season, Wells commented, “Seeing the trailer for what’s gonna happen moving forward, I don’t like to be told what happens on the season after I’m done… Seems like things get pretty serious and people get hurt.”

He continued, “I don’t know who she is going to end up with… I was like, ‘Greg is the leader of the clubhouse… What woman doesn’t love the Guy Next Door from every Disney movie in the ’90s?’… After the date with the Blake, I was like, ‘Whoa, this is serious real fast’… Those are my two leaders right now on the show.”

Wells is also bringing the fun and the funny to the new season of “Bachelor in Paradise” with an expanded role. He teased, “[I’m] very excited for ‘Paradise’ this year.  I think everyone missed the show when we took the year off for the pandemic.”

COVID-19 also had a major impact on Wells and his fiancée Sarah Hyland’s lives. He revealed, “We got stuck inside, really all year, because my fiancée is immune compromised… We were locked down more than most.”

Adams pointed out, “I get stir-crazy when I’m not working, so it was really nice to go back to ‘Paradise.’ This is my fifth season… This one, I’ve got to say, is the craziest one we have ever done. I think it’s because of the pandemic; so many people were stuck at home for so long not able to go on Tinder dates.”

Rumor has it Sarah will be joining him as well! Adams played coy, saying, “I cannot confirm that is going to happen. It would be lovely to have my beautiful fiancée there.”

He said the couple’s wedding date is still up in the air after they postponed their original ceremony, sharing “Now I really don’t know… whether it’s a courthouse situation or we go to Vegas… or if we get everyone together from the ABC world… I don’t really know what it’s going to look like, [but] I think it’s going to happen this year.”