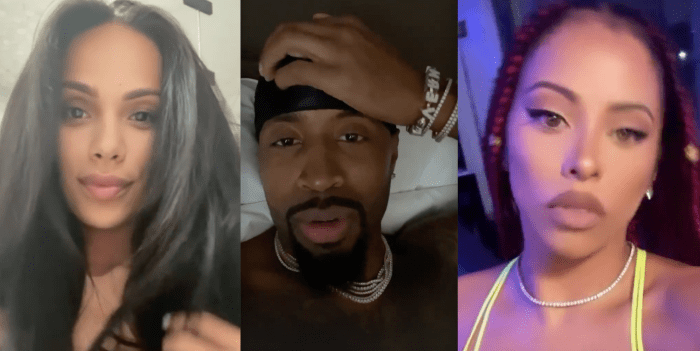 According to Erica, Safaree has not been to visit their son in the NICU in four days.

Look at what Erica posted:

Erica is a  television personality and former model/video vixen. She is best known for her appearances on Love & Hip Hop: New York and Atlanta

On February 3, 2020, Mena and Samuels welcomed their daughter, Safire Majesty Samuels.[17] On May 4, 2021, she announced that she and Samuels were expecting their second child together. On May 25, 2021, TMZ reported that Mena officially filed for divorce from Samuels.[