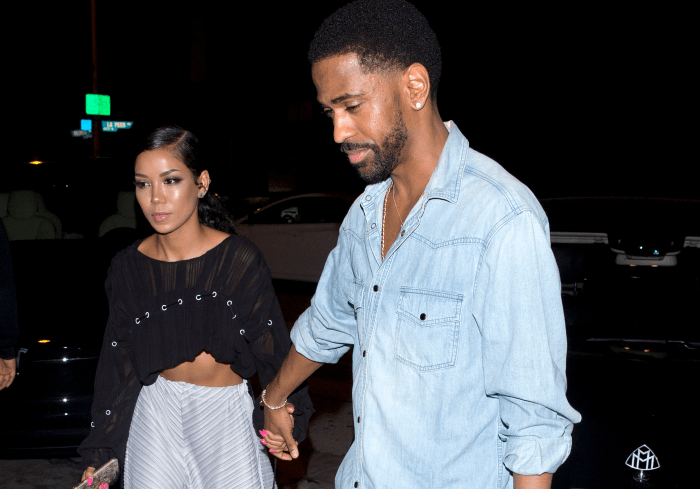 Good news guys. MTO News is hearing from an EXTREMELY reliable insider that rapper Big Sean and his longtime girlfriend Jhene Aiko are expecting a child together.

The child will be the second for Jhene, 33, and the first for Big Sean.

MTO News spoke with one of Jhene’s friends who told us that Jhene is likely pregnant. The friend explained, “I think Jhene and Sean have been trying for a while – since the pandemic. Now she’s acting different. She stopped smoking weed and she’s been laying low. That’s not like [Jhene] so I think she’s pregnant.”

But don’t expect to see a giant baby bump from Jhene. Her friend explained to MTO News, “She’s not showing now. That’s not all that crazy, because she didn’t really show until her 6th month with her [first child].”

Jhene Aiko is a singer and songwriter who first garnered International acclaim by appearing on Big Sean’s single “Beware”, also featuring Lil Wayne. That became her first top 40 single on the US Billboard Hot 100 chart. In November 2013, she released her first project for Artium and Def Jam, an extended play (EP), titled Sail Out. The EP was supported by the singles “3:16AM”, “Bed Peace” and “The Worst”, the latter of which went on to become certified platinum by the Recording Industry Association of America (RIAA).