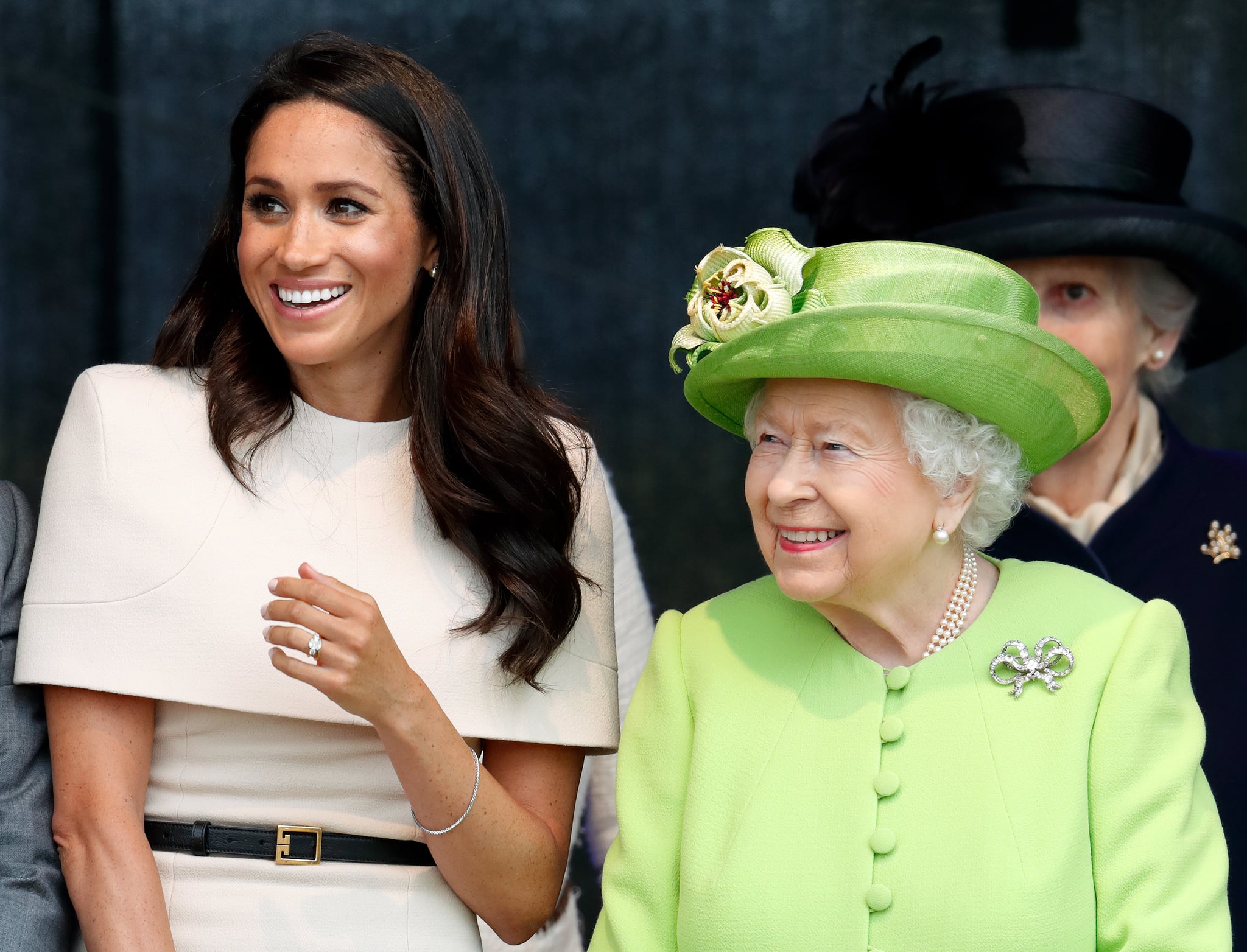 Despite being an ocean apart, little Lilibet Diana Mountbatten-Windsor has already met her namesake. Shortly after Lili’s birth on June 4, Meghan Markle and Prince Harry introduced their daughter to Queen Elizabeth II via a video call. A source told People that the Duke and Duchess of Sussex “were very excited and couldn’t wait to share that their daughter arrived.” Royal historian Robert Lacey, who acts as a consultant on The Crown, remarked that Prince Harry and the queen share a “remarkable bond” that’s only grown since his mother Princess Diana’s death in 1997.

“[The Queen] was a sort of stepmother for both Harry and William,” Lacey shared with People. “We have all focused on her coaching of William as the future King, but we are realizing now the importance of the emotional bonds that she’s been able to establish with Harry and their ability to talk to each other directly. That affection remains.” Lili’s name is in honor of both her great-grandmother, who is known among her family and dear friends as “Lilibet,” and her paternal grandmother, the late Princess Diana.

As for when Lili can be introduced to the queen and the rest of the royal family in person, that’s still unclear. Depending on COVID-19 restrictions, the couple could decide to spend Christmas in Sandringham as they did in 2017 after their engagement. There’s also a possibility of them making their way back to the UK for the Queen’s Platinum Jubilee celebrations in June 2022. Outside of that, Harry is set to make a solo trip for the July 1 unveiling of the Kensington Palace statue in honor of his mother.