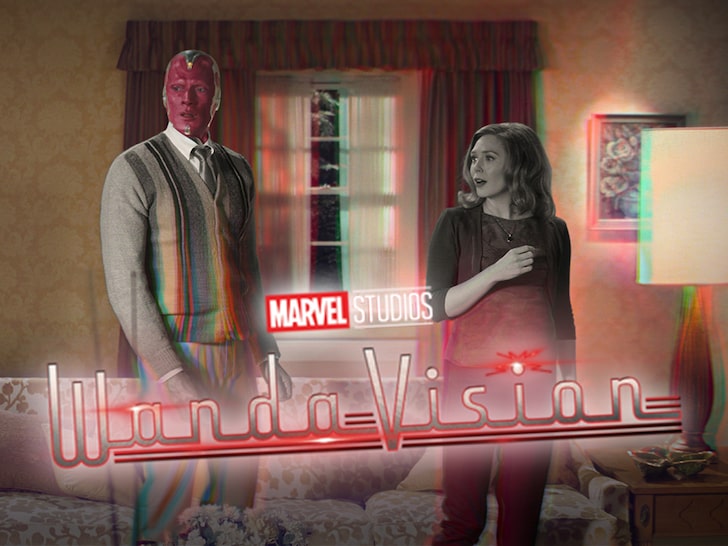 Marvel Studios’ smash hit series “WandaVision” features a handful of kiddos … some of whom took home a nice fat paycheck to appear in just one episode.

According to his contract, 12-year-old Gabriel Gurevich — who played young Pietro — took home the lion’s share among the pint-sized group … banking $7,673 for a couple weeks of work. 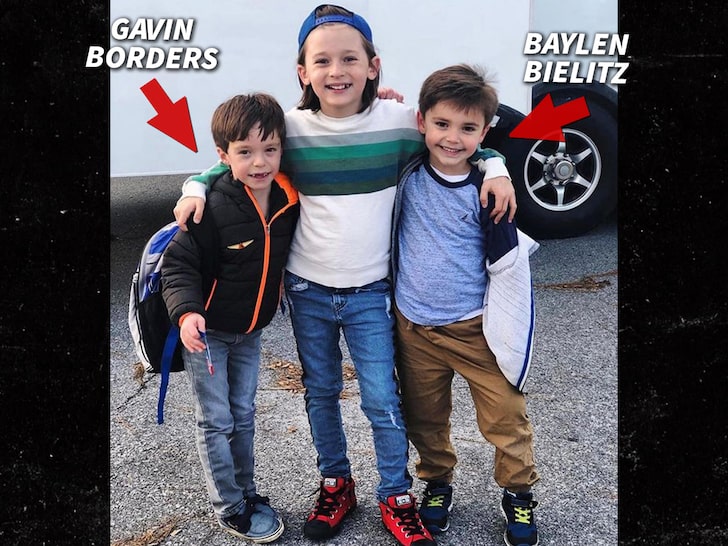 Meanwhile, Wanda Maximoff and Vision’s twins — played by 8-year-old Gavin Borders and 7-year-old Baylen Bielitz — each earned $3,836 for one week on the job playing the roles of Tommy and Billy at 5 years old.

It looks like Gavin and Baylen had the same weekly rate as Gabriel, but GG’s contract guaranteed him 2 weeks of pay. It looks like they each appeared in one episode, though.

Last but not least is 13-year-old Sophia Gaidarova … she was on set for just one day to play Young Wanda, and got paid $1,105.

The kids’ compensation is all laid out in their minors’ contracts, which must be filed in court. It’s not clear if any of them are coming back for Season 2 … but if they do, they should expect to see at least a slight pay bump.