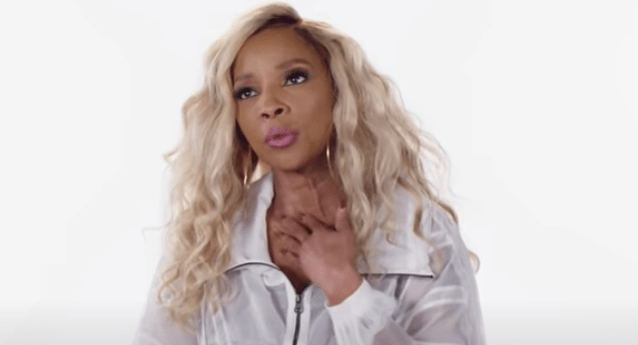 R&B Superstar Mary J Blige may be the next celebrity to get caught up with a 25 year old #MeToo scandal. And R&B singer is claiming that Mary molested him, when he was just 15 years old. Mary J Blige was 24 at the time.

MTO News learned that former Death Row singer Danny Boy is coming out with some very disturbing allegations. According to Danny Boy, a then 24 year old Mary called up Suge Knight and requested that he send the 15 year old boy to her hotel room.

Danny Boy claimed that once there, Mary allegedly enticed him into having s*x. The R&B singer claims that he and Mary carried on an inappropriate relationship for many moths.

Danny Boy told his story during an interview on the Youtube channel The Art Of The Dialogue, and in it he claimed that Mary molested him.

The incident occurred in California which has some of the strictest child predator charges in the world – and as a result of Danny Boy’s statements – Mary may face criminal charges.

According to the California Penal Code, if the victim was a child (i.e., a minor under 18 years of age) when the incident occurred, then the prosecutor has an unlimited time to file the case if they have “independent supporting evidence of the crime” – like Danny Boy’s recent interview.