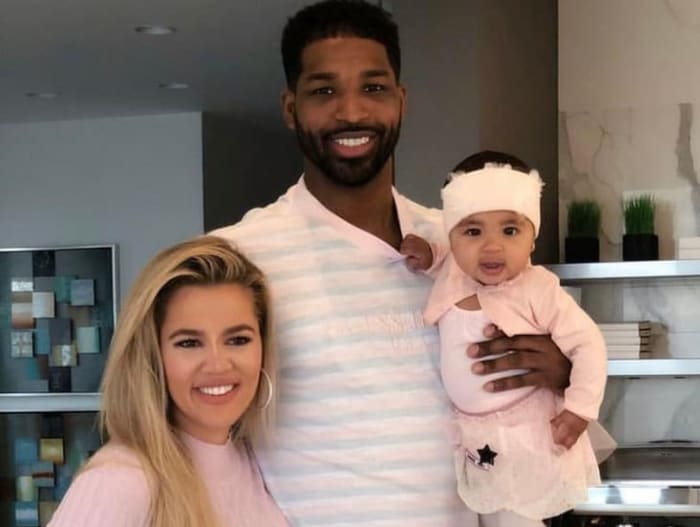 Well now MTO News has learned that there is a second side chick. IG Model, and Chief Keef’s baby mama Slim Danger has come forward claiming to also be sleeping with Khloe’s man behind her back.

Earlier this year Khloe and Tristan announced that the pair were “giving their relationship another try.” But its’ becoming more and more obvious that Tristan Thompson may have cheated on Khloé Kardashian with at least two women recently.

In an interview with the podcast No Jumper, model and professional hot person Sydney Chase alleged that she had hooked up with Thompson earlier this year — while he was reportedly dating the Kardashian.

And yesterday Slim Danger appeared to admit to sleeping with Tristan, while playing a TikTok game of Truth or Dare with her friend Celina Powell. In the TikTok game, each friend must expose a secret about each other – and then “pass the phone.” If the secret is true, the game continues.

During the back and forth Celina stated that Slim Danger is allegedly “still f**king” Tristan Thompson. Slim Danger didn’t deny the claim, and continued playing – suggesting that what Celina said was true.

Slim Danger has quite a celebrity body count. Last week, she admitted having abortions from 5 different celebrity men.