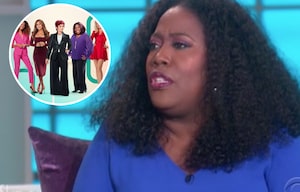 The actress called out Bill Maher too.

During Friday’s appearance on “Real Time with Bill Maher,” Osbourne denied claims from both of her former “The Talk” co-hosts that she had used racist and homophobic slurs during their tenure on the CBS daytime talk show.

“I don’t even use those words, they’re not in my vocabulary,” Osbourne said of the allegations. “It’s disgruntled ladies.”

On Saturday, Peete, tweeted, “So I’m told this lady told @billmaher that @LeahRemini & I are ‘disgruntled’. Didn’t watch – did Bill (who knows us both) push back or did he coddle & commiserate like w/ KellyAnne & Megyn?”

Peete and Remini spoke out after Osbourne got into a heated discussion about racism with co-host Sheryl Underwood on a recent episode of “The Talk.”

Underwood questioned Osbourne over her defense of Piers Morgan after he attacked Meghan Markle following her bombshell interview with Oprah Winfrey.

So I’m told this lady told @billmaher that @LeahRemini & I are “disgruntled”🙄Didn’t watch- did Bill (who knows us both) push back or did he coddle & commiserate like w/ KellyAnne & Megyn?

The exchange between Osbourne and Underwood blew up, as Underwood said some viewed Morgan’s attacks on Markle as racist, while Osbourne demanded proof and expressed concern about herself coming off as racist for defending Morgan.

After an internal investigation by CBS, Osbourne exited the show.

“I’m used to being called names. A racist is one I will not take,” Osbourne told Maher on Friday. “I’m a fighter, I’m doing just fine. What about the people that are cut from the knees down and they can’t afford to get lessons now on what’s politically correct and how to talk to people? What happens to them? It’s not fair. It isn’t about being a racist. It’s maybe not knowing what is correct and woke for your language that day. Because it changes from day to day, what is correct and what isn’t.” 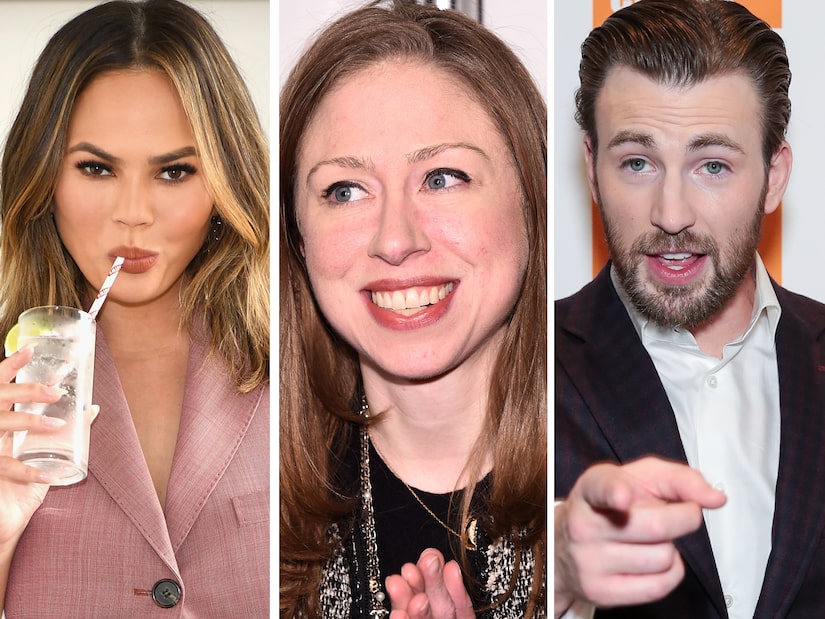