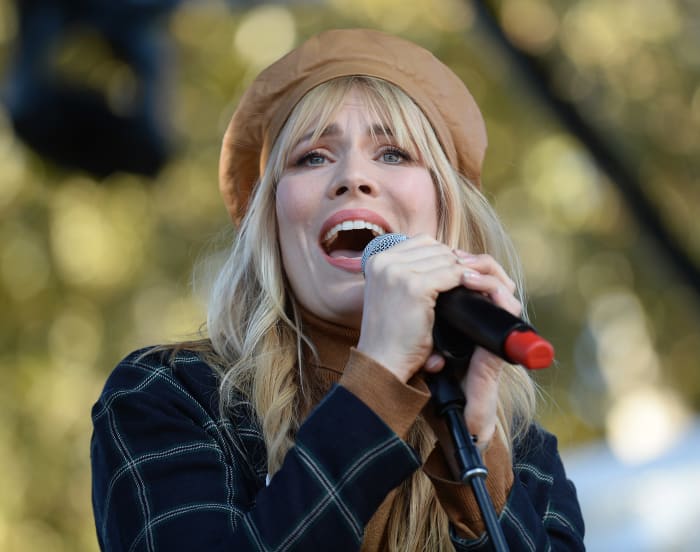 Pop singer Natasha Bedingfield is trending on Black Twitter after she released a new TikTok video, where the 39 year old pop singer twerks. MTO News learned that the video has gone viral.’And as of this morning, Natasha Bedinfield was the #1 trending topic on Twitter.

Here are some of the videos that has the blonde singer doing numbers:

Natasha is a British singer and songwriter. Bedingfield released her debut album, Unwritten, in 2004, which contained primarily up-tempo pop songs and was influenced by R&B music.

It enjoyed international success with more than 2.3 million copies sold worldwide. Bedingfield received a Grammy Award nomination for Best Female Pop Vocal Performance for the title track “Unwritten”, and at the 2005 and 2006 Brit Awards, she was nominated for Best British Female Artist.

Unwritten also produced her only UK number one, “These Words.”