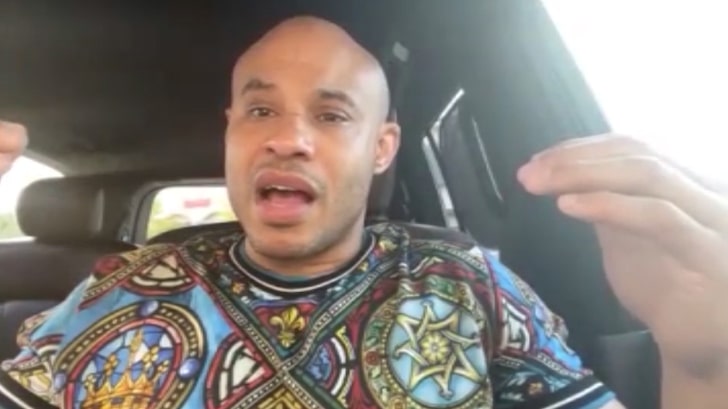 Khabib Nurmagomedov’s manager has a warning to pro wrestlers who want a crack at the UFC legend — be careful what you wish for!!

Now that Khabib has retired from MMA, the big question everyone is asking … what’s he gonna do next?

A crossover into WWE seems like a natural fit — and Khabib’s manager Ali Abdelaziz tells us Nurmagomedov will gladly smash anyone who has the stones to get in the ring.

“Let’s be real, [if] any of these soft steroid freaks wanted to go ahead and have a wrestling match with Khabib and they wanna get beat up for real, they know who they need to call,” Ali tells us.

Tons of MMA fighters have successfully transitioned into pro wrestling — and they’re usually super successful at it. From Ronda Rousey to Ken Shamrock to Bobby Lashley and more.

As for now, Khabib has made the transition to coaching … sharing his expertise with fighters like Luke Rockhold, who recently told us the champ is looking to follow in his father’s footsteps as a legendary coach. 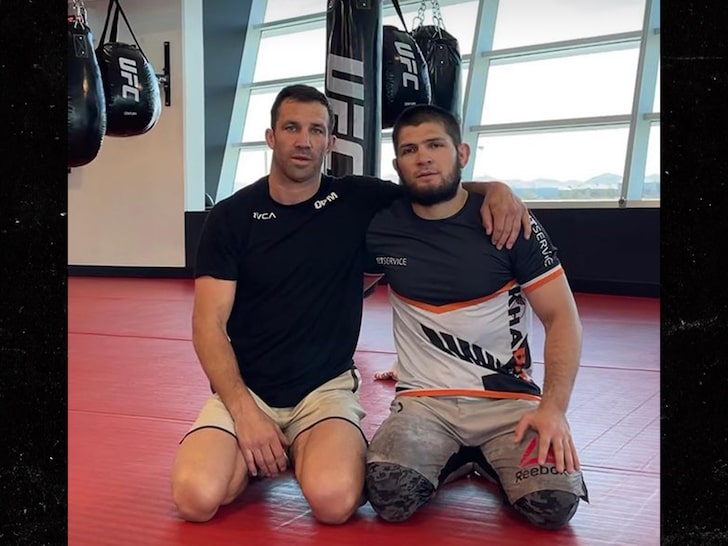 Ali explains why Khabib is such a natural in the switch to coaching … saying, “He got no egos, he loves his friends, he loves his peers and he’s there for them.”

“You’re gonna see a lot of new generation coming from his team. They’re probably going to dominate the UFC or MMA in general.”

Yeah, coaching is great and everything … but can we PLEASE see Khabib in the squared circle?!?!