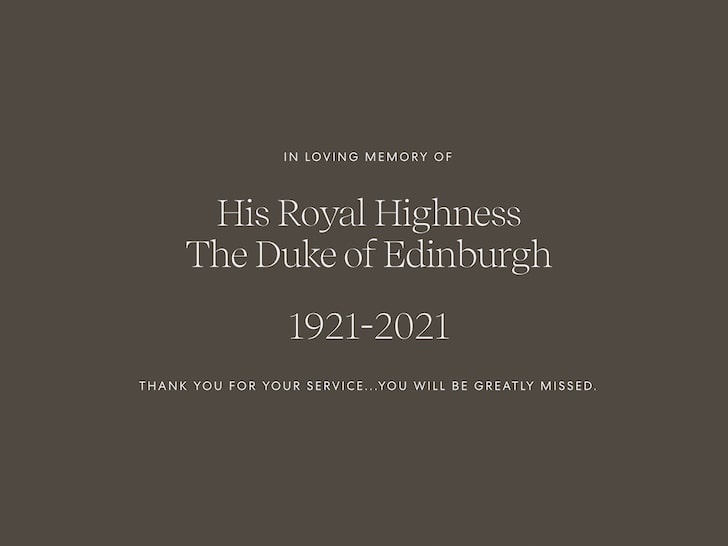 Prince Harry & Meghan Markle have made their own statement about the passing of Prince Philip … with a loving tribute on their website.

The Duke and Duchess of Sussex’s Archewell site just updated so that it’s only displaying a message honoring Queen Elizabeth‘s husband — and Harry’s grandfather — who died Friday at Windsor Castle.

Harry and Meghan add … “Thank you for your service…You will be greatly missed.” 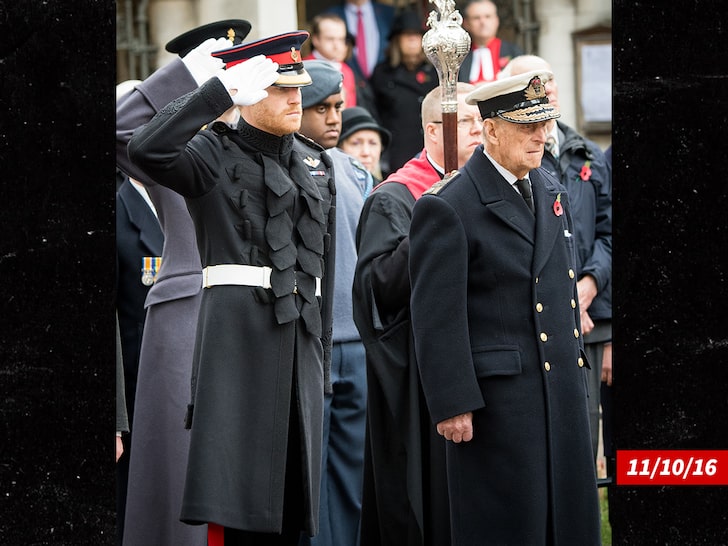 As we reported … Buckingham Palace released a statement from The Queen announcing Prince Philip’s death, and that was it from the Royal Family until the Archewell post.

It’s still unclear what Prince Harry and Meghan’s plans are now, but there are reports that at least Harry will be heading to the UK for his grandfather’s funeral … setting up what could be an awkward family reunion.